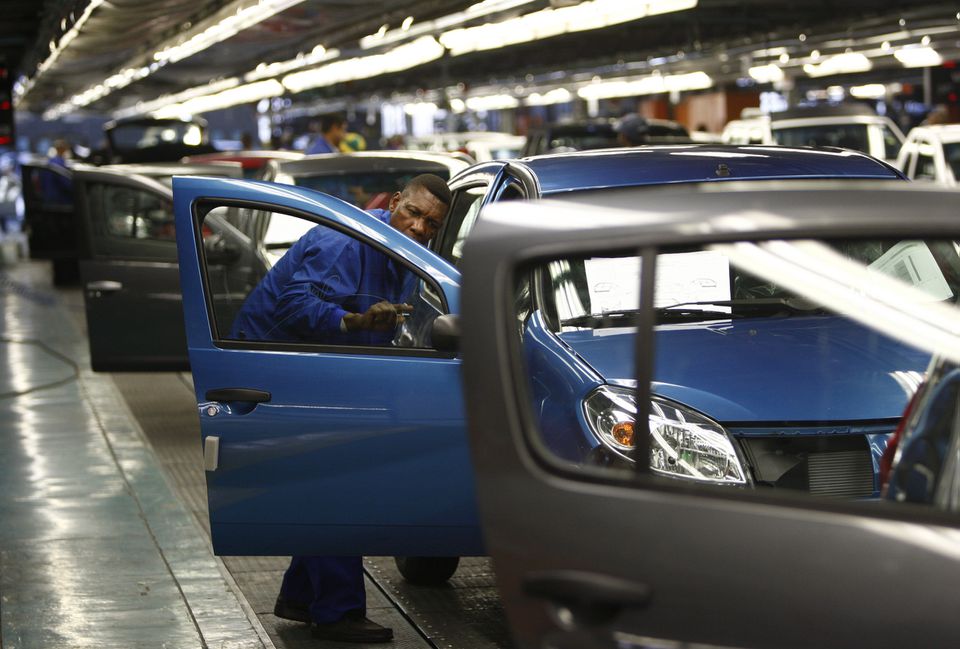 South Africa’s rand touched a 16-month high against the dollar on Tuesday afternoon, helped by manufacturing figures that were far stronger than expected.

The rand moved below 14 to the dollar for the first time since early January 2020 on Monday and posted further gains on Tuesday.

Factors driving it higher include strong prices for metals the country exports, expectations that U.S. interest rates will not rise any time soon and signs that reform-minded President Cyril Ramaphosa is asserting his authority in the governing party.

Government bonds firmed slightly, with the yield on the 2030 instrument dipping 2 basis points to 8.96%.

But the Johannesburg Stock Exchange posted its biggest daily percentage fall in three weeks, with some investors concerned about rising U.S. Treasury yields.

“If U.S. risk-free government bonds slowly reach 2% then why would you go to emerging market stocks and take all the risk? …it is this sort of fear that occasionally grips the market,” said Greg Davies, a trader at Cratos Capital.

How Can AfCFTA Grow Africa’s Manufacturing