Facebook adds Messenger Rooms to WhatsApp in the latest beta 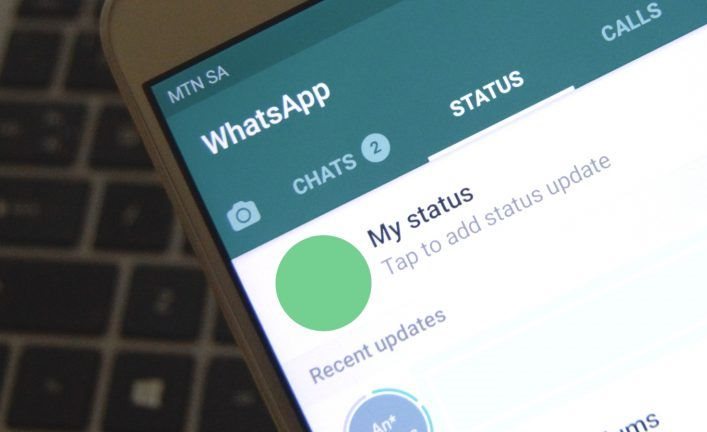 Just last week Facebook started rolling out its Messenger Rooms group call service to users of the eponymous chat app. Now, the company’s looking to add it to WhatsApp too.
While the feature’s currently only available in beta in a certain number of countries, there are already signs that it’ll be added as a permanent feature.

WhatsApp recently received a video and voice calling buff, increasing the maximum number of participants to eight. While Messenger Rooms allows up to 50, it’s likely that the WhatsApp call limit won’t be increased much further.

Nevertheless, as we mentioned, it’s in beta, for now, so you probably won’t see Messenger Rooms in your WhatsApp for quite some time.