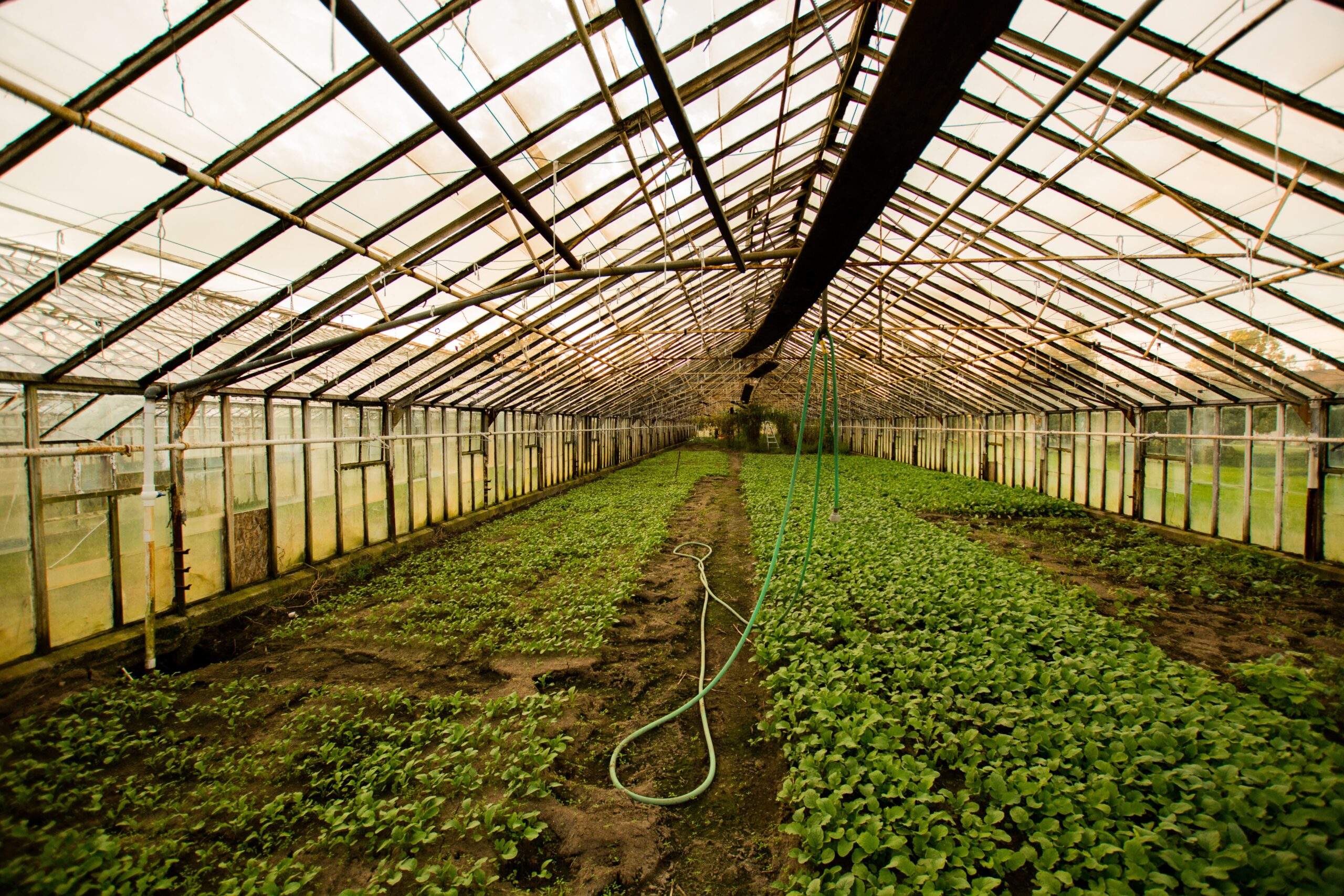 Statistics availed by ZimStats yesterday exposed the development, which highlighted that the average price for horticultural products for 2021 was US$0, 59 per kilogramme against last year’s figure of US$0, 56.

ZimStats figures on external trade for the period January to November 2022 show that the country exported horticulture produce worth US$70 909 597 last year against US$70 611 813 for the same period in 2021.

Horticulture Development Council (HDC) chairman Mr Stanley Heri said he was not surprised by the lack of change in earnings as the logistics sector had negatively impacted on horticulture export viability and growth.

“The costs involved in the movement of our products to our main market, the European Union, have astronomically risen. In the past airfreight costs were around US$2,14 per kilogramme but this has risen to between US$2,80 to US$3 with the aviation sector citing high fuel cost,” he said.

Mr Heri added that the depreciation of the pound and euro against the US dollar was working against them, as they received their earnings in pounds or euros yet costs of production and the whole logistics value chain were denominated in the US dollar.

“The European market is competitive as it offers premium prices unlike the Middle East, which is closer but has prices are on the lower side and hence not attractive.

“This coming winter, the country is likely going to see a drop in vegetable production, especially peas, due to increased freight rates,” continued Mr Heri.

On a positive note, the berries sector contributed immensely to 2022’s gross earnings after netting US$12 204 553 against US$7 051 955 from the previous year, representing a 73 percent surge.

Zimbabwe Berry Growers Association vice chairman Mr Stuart Torr, maintained that blueberries production was the major cause for the increased production within the berries sector.

Mr Torr said new blueberry plantings of 2021 and orchards that are getting older had contributed to the increased production, as yields naturally increase as the trees mature.

“I don’t see that increasing year on year

“It will probably drop due to competition in the blueberry industry coupled with barriers to expand production.

“Among the factors that might slow down blueberry expansion are the 75 percent foreign currency account (FCA) retention, the unavailability of patient capital for short-term borrowing, as well as increased production costs,” added Mr Torr.

This is in addition to other incentives such as suspension of duty on agriculture capital equipment (S.I. 6 of 2016), anchor farmer incentive, value added tax (VAT) zero rating of farm inputs and foreign currency account (FCA) retention on incremental export receipts of 100 percent.

The Horticulture Recovery and Growth Plan being operationalised aims to boost output of key commodities such as blueberries, fresh produce, citrus, macadamia, coffee and high-value emerging crops such as industrial hemp and medicinal cannabis.