Enhancing regional power trade in the horn of Africa 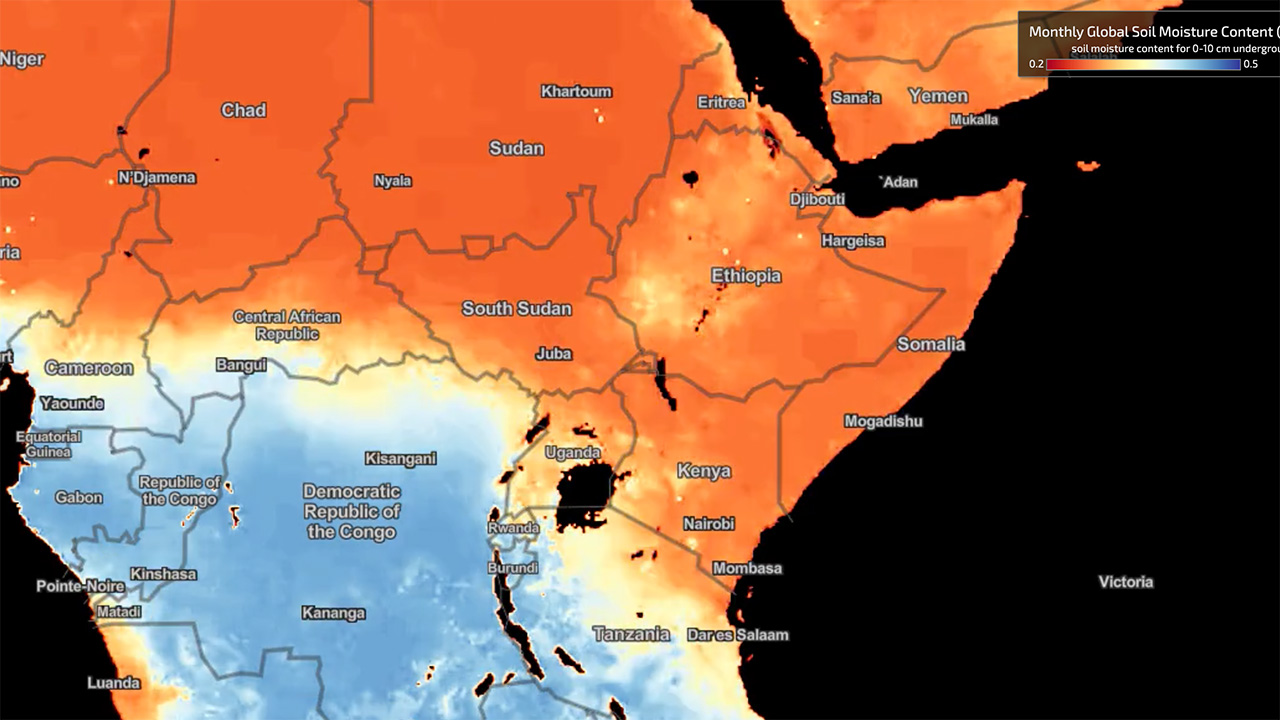 Regional power trade in Djibouti, Eritrea and Ethiopia through the Desert to Power Initiative was the topic of discussion at the Africa Energy Market Place.

The African Development Bank Group’s sixth edition of the Africa Energy Market Place (AEMP), focused on Djibouti, Eritrea and Ethiopia under the theme: Delivering Desert to Power in the Horn of Africa – Enhancing Regional Power Trade.

The virtual event brought together approximately 111 participants from governments, the private sector and development partners to highlight and discuss strategic projects and priority energy sector reforms in the three countries.

This year’s edition highlighted the development of the AfDB’s Desert to Power Initiative which aims to accelerate socioeconomic development through the deployment of 10GW of solar power in the 11 countries of the Sahel region, including Djibouti, Eritrea and Ethiopia.

AfDB Vice President Dr Kevin Kariuki encouraged participants to leverage the opportunities presented by the AEMP. “The AEMP platform devises a collaborative mechanism and concerted approach to monitoring and implementation of the Country Priority Plans beyond the AEMP event to achieve the desired objectives,” explained Kariuki.

Desert to Power Initiative about regional energy and water trade

Djibouti’s Minister of Energy and Natural Resources Yonis Ali Guedi, shared the country’s long-term goal, citing that their goal is to transit from thermal to 100% renewable energy: “By optimising the energy mix of geothermal, wind and solar and to achieve universal access by 2035, leveraging the country’s huge renewable energy potentials.”

Eritrea’s Director of Energy Tesfay Ghebrehiwet, on behalf of their Mine and Energy Minister, reminded participants that the country currently has huge, suppressed power demands in industrial, mining and agriculture sectors and only a 40% energy access rate. He also presented urgent projects that needed support in the country.

“There is a pressing need to reinforce the national electricity grid to enable integration with neighboring countries and facilitate power trade under the East Africa Power Pool, while also reducing regulatory challenges hampering private sector investments in our power sector,” Ghebrehiwet elaborated.

“We just launched a green hydrogen strategy to enable local production for both domestic consumption and export to the European market, a discussion is ongoing to sign a bilateral agreement for development and export of green hydrogen with Germany,” said Itefa.

The cross-country session which focused on reinforcing the East Africa Power Pool (EAPP) also saw some critical discussions to prioritise investments into regional transmission networks in the region. A key outcome was the opportunity to invite private investment into transmission programmes, through Public Private Partnership models.

In addition, there were also calls to strategically unlock the potential of linking the EAPP with the Southern Africa Power Pool. This, according to experts at the event, was a first step to creating the continental power market in Africa.

Wale Shonibare, AfDB Director for energy financial solutions, policy and regulation reminded participants that “the ultimate goal of the AEMP and its policy dialogue with governments is to not only develop implementable actions with the respective countries but to secure commitment of all stakeholders to implement them in the coming years.”

The Africa Energy Market Place is a collaborative investment platform created by the African Development Bank as part of the New Deal on Energy for Africa, the transformative partnership to light up and power Africa, in keeping with the Bank’s High 5 strategic priorities.