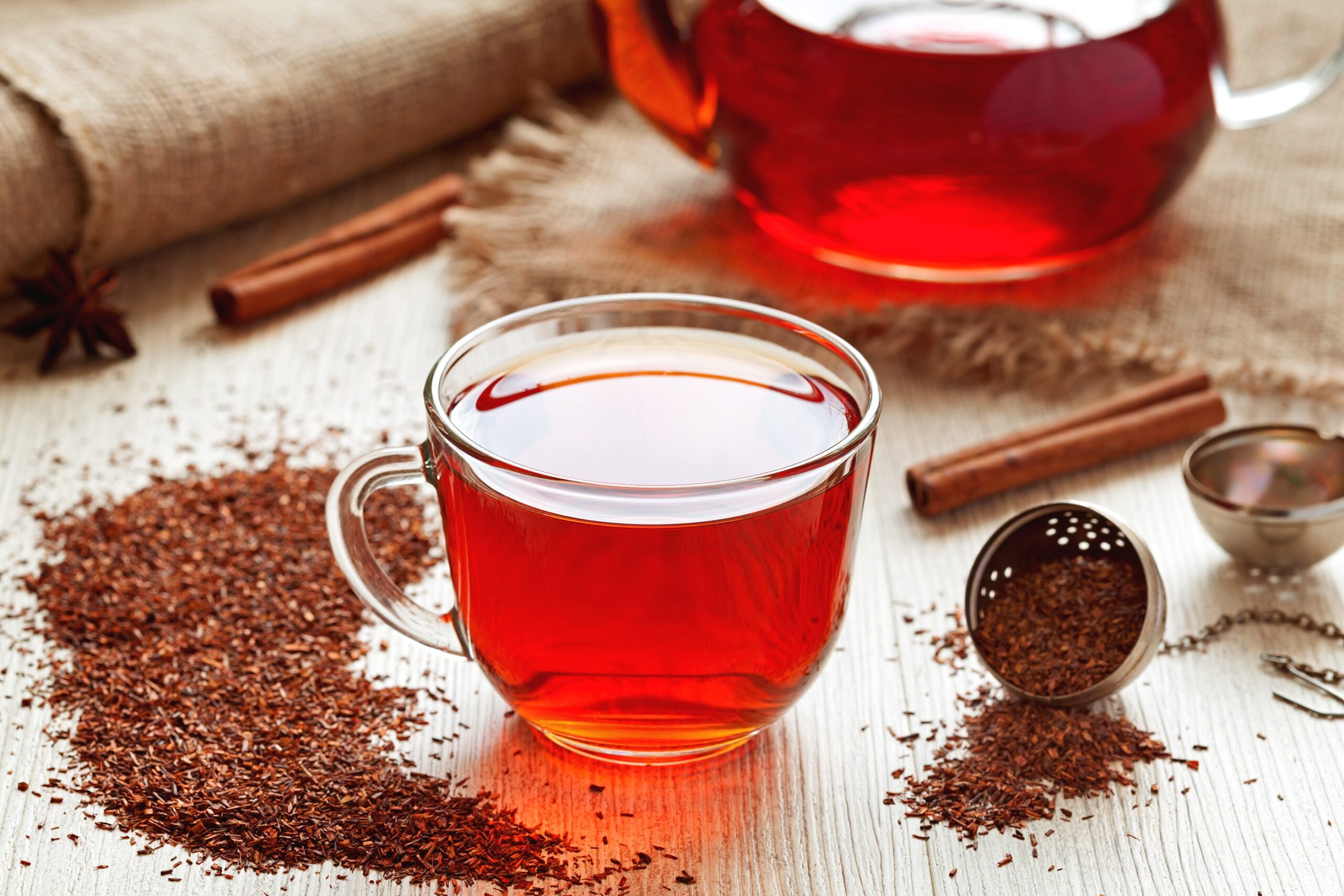 The European Union recently added rooibos (red bush) tea to its register of products with a protected designation of origin. The iconic tea is the first African product to receive such status in the EU, and the 40th from a non-EU country.

Rooibos is in good company – this is the same kind of protection given to champagne, prosciutto di Parma, feta and many other iconic foods. This designation contributes to a product’s global standing, and is likely to have benefits – economic and beyond – for the region.

Protected status is given to products whose quality is strictly linked to the local area and peculiar manufacturing techniques.

Rooibos is obtained through the infusion of dried leaves or stems of Aspalathus linearis. The plant grows in Cederberg, a mountain region with a fertile soil north of Cape Town, and in harsh microclimate conditions with hot dry summers and wet winters. Once harvested, the bushy plant is grown following a specific process to produce a tea that is fruity, woody, spicy in taste and naturally caffeine free.

Café de Colombia was the first ever non-EU product protected under this scheme in 2007, followed in 2011 by others such as Indian tea Darjeeling and Chinese green tea Longjing cha.

Part of the EU legal framework for protecting regional foods is that they have acquired a strong reputation among consumers. Favourable climates and centuries-old manufacturing techniques rooted in their designated areas have contributed to this renown.

These protected designations identify “products with a story”. Rooibos tea is now one of them. Its new EU status will “signal its unique quality to consumers, not only in Europe but all over the world”, Western Cape Minister of Agriculture Ivan Meyer said.

Such legal protection matters, as attempts to misappropriate the rooibos brand have occurred in the past. In 2013 a French company tried to register the trademark “rooibos” for skincare products in France (one of the health benefits of this tea is its rich antioxidant content that may improve skin health).

The new EU designation is likely to offer rooibos producers and farmers a valuable market advantage, because only infusions produced in the local area north of Cape Town and according to specific rules can be labelled “rooibos”. This ensures that tea produced in other areas cannot be sold in the EU – one of the biggest markets in the world – under the name rooibos/red bush. Evocative uses of such designations by third parties (for example, “Rooibos kind”, “Red Bush type”, “Rooibos style” or “Red Bush imitation”) are also prohibited.

This brand monopoly in the EU will arguably enhance the economic development of the Western Cape and the whole of South Africa. The region already produces an average of 14,000 tonnes of rooibos per year, and in 2019-20 expanding global demand resulted in an increase to about 20,000 tonnes.

The South African Rooibos Council estimated that the total rooibos sales in 2020 equalled 6 billion cups of tea – close to one cup per human on Earth. It also reported that half the production is consumed locally, whereas the other half is exported to more than 60 countries. In 2019, the biggest export markets were Germany (28%), Japan (22%), the Netherlands (9%) and the UK (8%).

The global herbal tea market is growing at 7% per year. With rooibos’ new EU status, not only is the global demand for this product expected to increase, related sectors, such as agritourism, are also likely to benefit. In 2021, an EU report revealed that European food products listed on the EU register of all protected geographical names generated in 2017 an estimated sales value of €77 billion (£66 billion).

As the example of Darjeeling tea shows, premium pricing and more robust revenues often follow geographical name protection as a result of consumers’ recognition of the product’s quality. This is exactly what farmers and the entity that manages the rooibos brand (the South African Rooibos Council) now expect.

The rooibos EU designation could also contribute to further promoting South African gastronomic heritage and genetic resources. As Mogale Sebopetsa, head of the Western Cape Department of Agriculture, put it, “in this way, we safeguard our heritage for posterity”.

The use of the dried leaves and stems of rooibos as a tea was first reported in 1772, although Khoisan indigenous people from western South Africa have been consuming the drink made with rooibos for centuries. The name itself derives from the Afrikaans language, meaning “red bush” and referring to the plant’s red-brown leaves.

Employment could be boosted, too. As confirmed in the rooibos council report, the rooibos industry is already the biggest employer of people from the rural provinces of South Africa, with direct income and employment given to more than 8,000 farm labourers, and many others in the supply chain (processing, packaging, retailing). With more production and international sales in sight, this trend will probably increase.

The authors do not work for, consult, own shares in or receive funding from any company or organisation that would benefit from this article, and have disclosed no relevant affiliations beyond their academic appointment.

The Conversation is funded by the National Research Foundation, eight universities, including the Cape Peninsula University of Technology, Rhodes University, Stellenbosch University and the Universities of Cape Town, Johannesburg, Kwa-Zulu Natal, Pretoria, and South Africa. It is hosted by the Universities of the Witwatersrand and Western Cape, the African Population and Health Research Centre and the Nigerian Academy of Science. The Bill & Melinda Gates Foundation is a Strategic Partner.