Johan, from an Afrikaans, family was born in the former Rhodesia (Zimbabwe) as an approximate 12 generation European African with background from both Dutch and French origin. Now also has his own family.

His family moved back to South Africa after the political changes in Zimbabwe in 1981, and settled in Johannesburg, Gauteng (Part of the former Transvaal), South Africa.

The outdoors and creation of nature has always been part of his passion and during his studies working part time as a consultant in health and fitness clubs he realised that he loved working with people too. Johan also worked overseas for two years in the hospitality industry and for six months during this period did caring work for the elderly.

Johan realised that he wanted to share his passion and love for Africa and its people with people from around the world. Travel became a vital part of the reason for starting up Sunrise Africa Tourism Services. 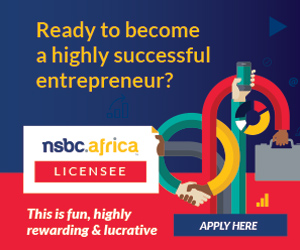 Most contractors in SA will close for the builders’ break – unlike last year’s Covid ...

South Africa’s annual builders’ holiday traditionally starts around 16 December and ends in the first or second week of January. Last year, most building contractors chose to shorten the break ...