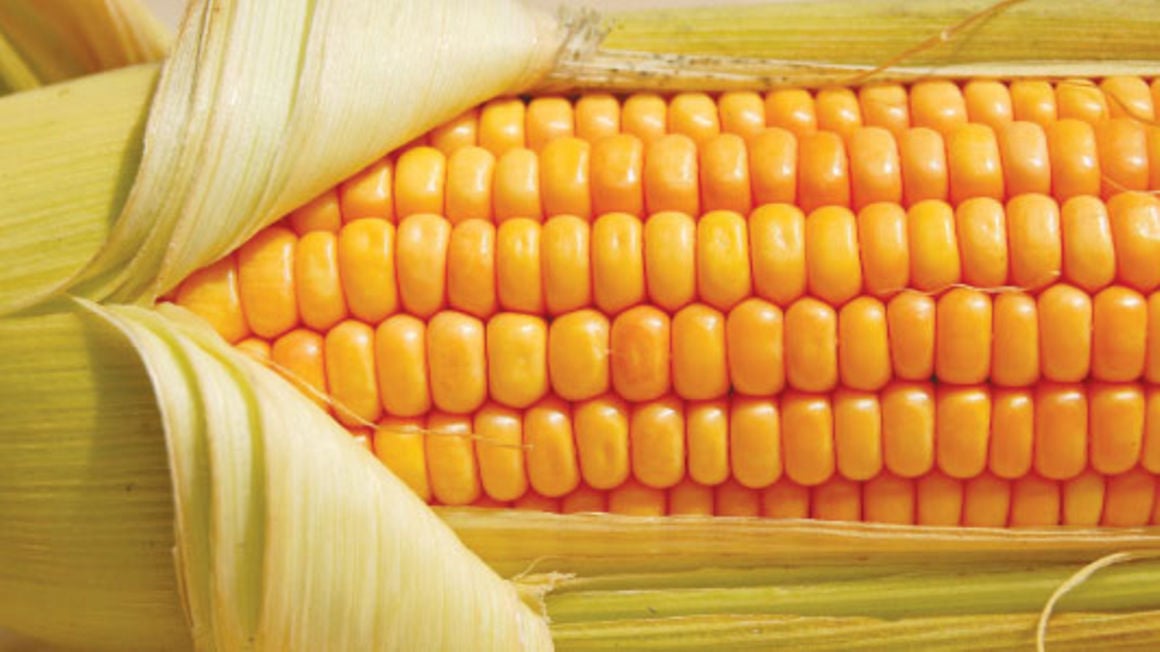 Kenya stands alone in the region as far as the importation and growing of genetically modified organisms (GMO) is concerned.

Tanzania, Uganda and Burundi have all said they are not open to GMOs, and the wider East African Community concurs.

On October 4, Kenya lifted a ban on GMOs imposed in 2012, and the country is poised to import 11 tonnes of GMO maize seed, in what the government has justified as a solution to perennial food shortage and drought cycles.

This week, Kenya said the GMO seeds from South Africa are expected in the country from January and will be distributed to farmers including those bordering neighbouring countries.

The National Biosafety Authority said Tuesday that it had ordered the maize seed.

Tanzania has made it clear that consumption of GMO products whether imported or sourced locally will remain forbidden until global research into attendant biotechnology issues are brought to a logical conclusion.

According to Agriculture minister Hussein Bashe, the government is closely monitoring the situation in Kenya and preparing to introduce border checks to ensure GMO food and/or seeds are kept out.

“Despite obvious proximity issues, Kenya’s move does not affect our own position [on GMOs) which remains unchanged. We are sticking to hybrid and open-pollinated crop varieties, which according to our own studies, are more productive and commercially viable than GMO varieties,” Mr Bashe said.

The minister did not specify when or how the border controls would start being imposed. Only a few institutions in Tanzania are understood to have suitable facilities for GM product testing, among them the Sokoine University of Agriculture in Morogoro and Nelson Mandela African Institute of Science and Technology in Arusha.

Tanzania cancelled its own GMO seed trial programme in January 2021, citing the need to conserve the country’s natural crops’ legacy.

According to Mr Bashe, any decision to restart the trials will depend on extensive research findings and their endorsement by local experts.

“If the trials ever resume, they will be conducted under strict supervision and for academic purposes only, not commercial,” he said.

In 2019, President Yoweri Museveni of Uganda for the second time rejected a Bill that would have advanced growth and importation of GMOs. However, the National Agricultural Research Organisation and Uganda National Council for Science and Technology have been making inroads in GMOs research.

David Livingstone Ebiru, the executive director of the Uganda National Bureau of Standards said GMOs remain banned. He, however told The EastAfrican that Uganda has well-equipped laboratories at the border points, which can test for chemical and biological content in any food products in the event that banned items find their way from Kenya.

Uganda also said it is banking on an East Africa standards committee, which enforces restrictions on what is acceptable or not, to provide policy direction.

And stakeholders like the Dar es Salaam-based African Organic Network have raised concerns about the potential impact on the local food market once GM products become accepted and established among consumers just next door.

GM and biotechnology issues in Tanzania are handled by the Tanzania Agricultural Research Institute and Tanzania Official Seed Certification Institute, which are both government units. The Tanzania Bureau of Standards, also state-run, is ultimately responsible for imported foods certification.

But even as the Kenya government remains adamant on GMOs, there is social and political pushback from various quarters staring with maize farmers who will be most affected. Opposition politicians also accuse President William Ruto of refusing to rely on scientific to ascertain safety.

“GMO is not allowed in Burundi. Even importation is prohibited. Only hybrids are allowed, and even for these, you have to get authorization to import,” Clement Ndikumasabo, Burundi’s Director General of Mobilisation for Self-development and Agriculture Extension, told The EastAfrican. But, also, the country lacks capacity to test for GMO.