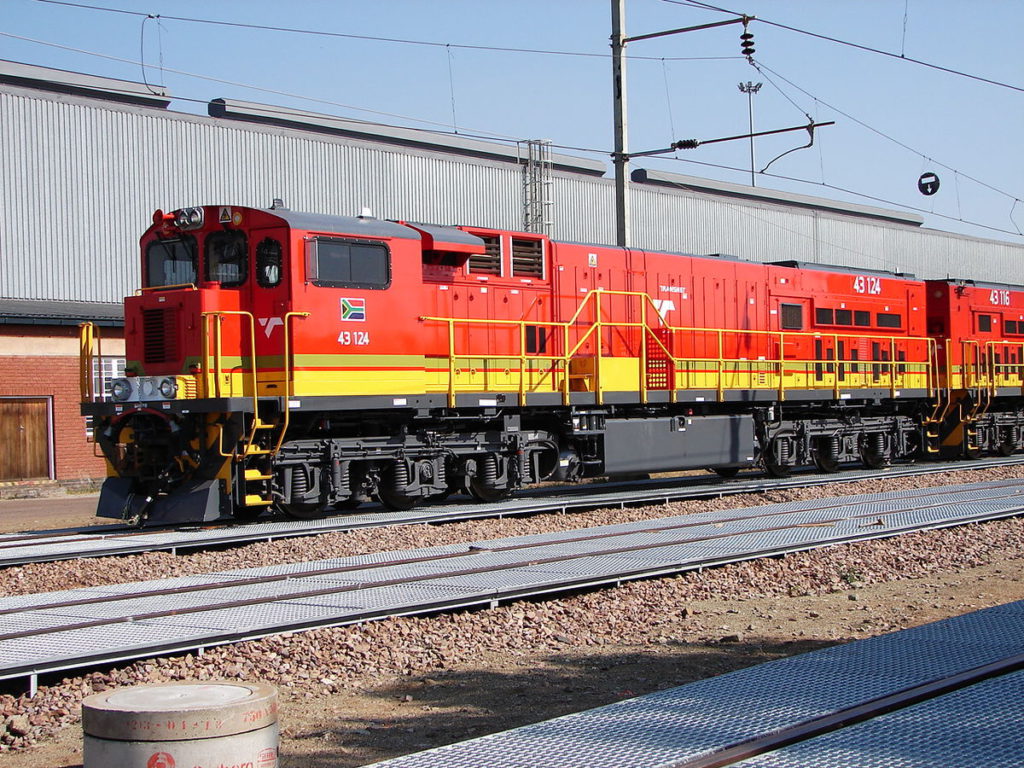 The deal was suggested by the Commission of Conciliation Mediation and Arbitration as a middle ground between an offer made by Transnet SOC Ltd. and demands from labor unions.

Workers have refused to accept it, pressing on with a demand for a pay increase above inflation, saying anything less would be detrimental to their livelihoods, News24 reported, citing Jack Mazibuko, general secretary of the union that’s also known as Satawu.

Members of the United National Transport Union put down their tools on Oct. 6, and workers belonging to Satawu joined them on Oct. 10. The strike action has severely reduced staff at key ports that export iron ore and coal from South African mines and placed shipments of agricultural goods at risk.

The labor action is another blow to an economy that contracted in the second quarter after rolling blackouts were intensified, and flooding in the country’s east disrupted operations at harbors including the port of Durban, sub-Saharan Africa’s biggest container hub.

Union officials have said employees are open to proposed pay increases of at least 7%, while Transnet has offered a maximum of 5.3%. Calls from Bloomberg to the Satawu offices were not immediately answered Sunday.