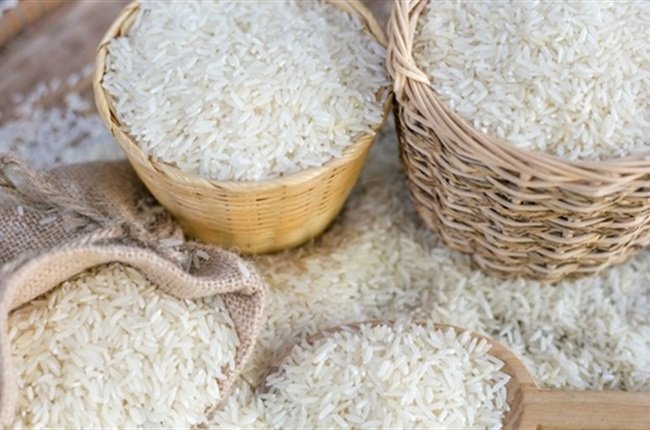 And while there are mitigating factors likely to keep the increases in check, SA isn’t out of the woods.

India is SA’s second-biggest supplier of rice, with about 70% of the country’s rice is imported from Thailand. There are still large supplies of rice in the global market.

Moreover, a fraction of the rice imported by SA in 2021 was broken rice.

But agriculture economist Thabile Nkunjana of the National Agricultural Marketing Council warns that instabilities in the world grain market could have an impact.

But prices in Thailand – SA’s biggest supplier – could be pushed up. And then there is the likely impact of import taxes on consumers.

“Only 2% of the rice imported by South Africa in 2021 was broken rice so there shouldn’t be any concern about India banning broken rice exports. However, the Indian ban on broken rice is likely to push prices of Thailand and other rice exporters up,” says Nkunjana.

“However, the 20% tariff imposed on exports of white and brown rice is a source of worry as SA will incur an additional expense of 20% tax when importing rice. Those costs are likely to be passed on to the general public in the following few months unless government incentivises importers or have reserves to assist vulnerable consumers when food prices surge.”

Due to favourable weather, South Africa is predicted to have a bountiful supply of food grains this season, which will help keep local food prices lower.

But because South Africa has little influence on international markets due to its low influence, rising global prices could still have an impact on local consumer prices.