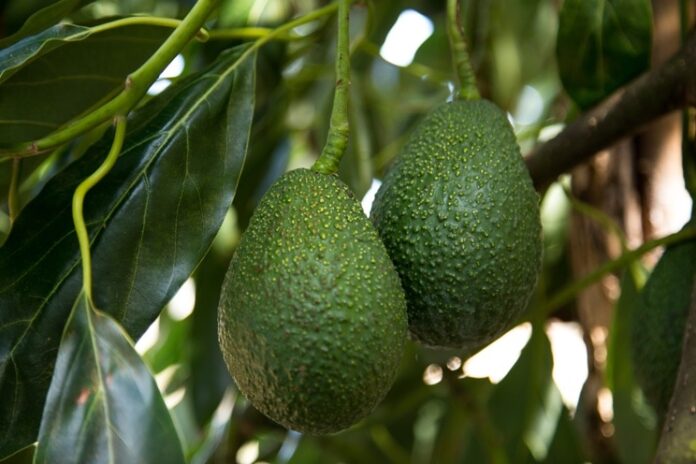 ZIMBABWE’S avocado picking season is now underway, with local growers targeting to export about 5 000 tonnes of the fruit this year.

Avocados, among an array of horticultural products, offer viable solutions for local exporters who are looking at increasing their export values.

In Zimbabwe, avocados are being commercially grown in the Eastern Highlands, with export prospects to the rest of Africa, Europe and Asia, according to ZimTrade, the country’s export trade promotion body.

“Zimbabwe avocado picking season is now well underway, with the estimated export targets of 5 000 tonnes well in our sights,” said the Zimbabwe Avocado Growers Association (Zaga) in an industry update.

“With nearly 1 000 containers, mainly from Peru on the water, which is expected to reach the European Union (EU) in the next week or so, avocado supply will be extremely high and this will undoubtedly put pressure on pricing going forward.

“Some buyers have even advised producers to slow down picking in anticipation of this. It remains critical that in order for Zimbabwean avocados to remain competitive in the international market, there is need to expand into other global markets where reliance on the EU is reduced. It is here that the China protocol will make a difference,” the association added.

Zaga, however, said the rise in the cost of fuel has already had a negative impact on viability as the knock on effect on fertiliser prices for the next season can be felt by producers countrywide with some fertiliser prices having increased by 40% over the previous season.

The Netherlands and the United Kingdom are already top importers of Zimbabwean horticultural products, according to ZimTrade.

“Local farmers can use existing channels to introduce more avocados into these markets. Some promising markets for Zimbabwean-produced avocados in the European market include Norway, Portugal, Belgium, Poland and Spain. In the medium to long-term, China and the rest of Asia are also promising prospects,” said ZimTrade chief executive Allan Majuru in one of his articles.

The global demand for avocados has been steadily increasing for the last decade, and this trend is expected to continue, experts say.

Small-scale farmers can also focus on these markets because their market entry requirements are easily attainable compared to the EU and Asian markets, he said.

Apart from these international markets, there is also scope for exporting avocados to other African markets.

According to Trade Map, top importers of avocados in Africa in 2020 were South Africa, Morocco, Egypt, Namibia, Tanzania and Botswana.

“Most of these markets are easily accessible, riding on logistical advantages and bilateral as well as multilateral trade agreements,” Majuru said.

South Africa is already Zimbabwe’s top trading partner and should provide a sound market for farmers who want to improve exports of avocados. For the rest of the markets with potential, local farmers can ride on the African Continental Free Trade Area, Comesa, and Sadc trade agreements that offer preferential treatment in the reduction or elimination of customs duties.