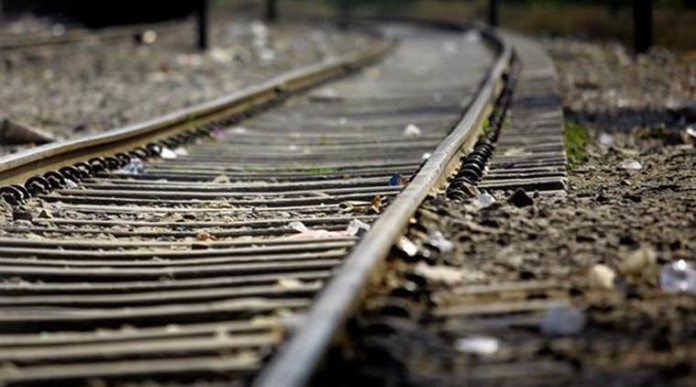 Reuters said Transnet would “consider its options” regarding an unspecified number of other coal exporters with which it was yet to reach a deal. This was despite “good faith negotiations”, according to Transnet.

“To date, nine of the CEPs (coal export parties) have signed the Deed of Amendment — this means that the force majeure on those parties has been lifted,” said Reuters citing a Transnet statement on Tuesday.

The rail utility did not identify the nine coal exporters and didn’t immediately respond to requests for additional information. The new contracts under negotiation will replace existing ones, including long-term agreements that expire in March 2024

In April Transnet acknowledged it couldn’t cope with the vandalism affecting its operations on the Richards Bay coal line as well as the impact of legal issues over locomotive acquisition and maintenance contracts.

As a result it declared a force majeure on its take-or-pay’ contracts with the coal exporters using the Richards Bay Coal Terminal (RBCT) because of its “… inability to perform services at its stated system capacity”.

Transnet performed poorly in 2021 when coal exports through the RBCT slumped to 58.72 million tons (Mt) – the worse since 1996 – because Transnet was unable to shift all the contracted coal. The RBCT terminal was looking to export 77Mt of coal last year which is Transnet’s stated railage capacity.

Transnet’s failures penalise both the coal exporters and the South African economy as a whole by reducing coal export volumes at a time when coal prices are soaring internationally because of the global energy crunch. According to a report by RMB Morgan Stanley, the country would lose about R15bn in tax take given the improvement of the thermal coal price offset by the declining rail volumes.

Commenting on the force majeure in April declared by Transnet, RMB Morgan Stanley said: “We think a negotiated outcome is plausible, in which the coal companies potentially agree to modify their claims under the take or pay contracts”.

Peregrine Capital executive chairman, David Faser asked for more transparency from the Transnet’s management, and said the industry had “to do more” in the wake of the coal exportation crisis.

Commenting during a trading update provided by Exxaro Resources, Fraser said: “We can sit at these forums and talk and be somewhat comforted, but unfortunately the numbers are the numbers, and the numbers are still declining.

Fraser said a lack of locomotive investment was the tip of the iceberg at Transnet, adding that based on anecdotal evidence the company was using antiquated planning systems while on the ground management was falling short with drivers not turning up for shifts and thefts occurring during daytime as security was only at night.