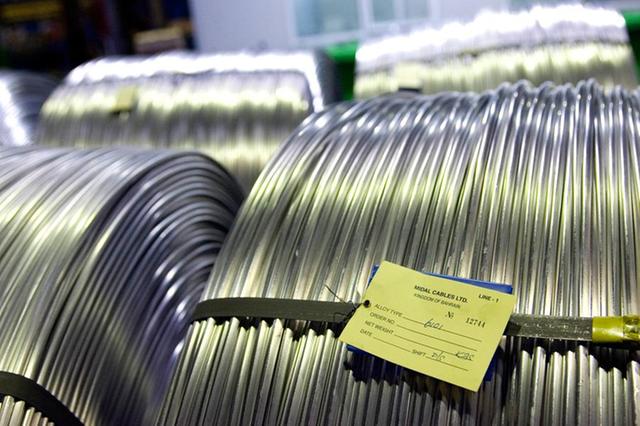 Frederick Seidu, head of research at the African Export-Import Bank (Afreximbank), has announced that the bank will support Elsewedy Electric to establish an industrial zone in Tanzania, as it won the award for the best project in Africa.

At the end of last year, ElSewedy inaugurated the first phase of the company’s industrial complex in Kigamboni, as a factory for cables, wires, transformers, and meters, at an investment cost of $35m, in addition to a logistics centre on an area of ​​4,800 square metres.

The industrial zone, established by ElSewedy Industrial Development Company, a subsidiary of ElSewedy Electric, will extend over an area of ​​2,200 million square metres. It aims to attract investments worth over $400m from more than 100 investors across the region.

Seidu indicated that his bank works closely with the associations of construction and building contractors in Africa to provide all means of support and assistance for the development of reconstruction and infrastructure projects within the continent.

During his speech at the seventh session of the “Builders of Egypt 2022” forum, he stressed that Afreximbank is working to provide the necessary liquidity to implement projects to support African infrastructure, in addition to strengthening African trade agreements, especially the COMESA agreement, which guarantees benefiting the largest number of member states.

He said that one of the most important projects that the Bank succeeded in financing was the transportation of goods from Kenya to Congo in one trip.

He pointed out that the bank is working to launch a special program worth $1.7bn to localize the auto industry in Africa and promote the establishment of commercial companies to manufacture and assemble cars.

He added that the bank plays links African traders with investors through multiple exhibitions and conferences, some of which contributed to the conclusion of deals worth over $42bn, and included 1161 exhibitors from 69 African countries, in addition to 31,400 actual participants through the Intra-African Trade Fair (IATF) virtual platform.