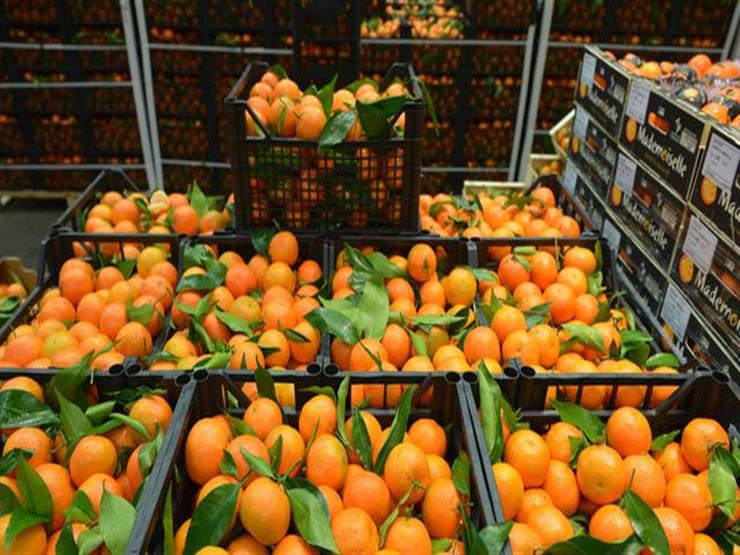 Egyptian agricultural exports have reached a volume of 3.5 million tons (Mt) during the period from January 1st 2022 until June 11th, Minister of Agriculture and Land Reclamation El-Said El-Qosair revealed in an official statement on June 12th.

After satisfaction of domestic demand, the surplus is exported to secure foreign currency, El-Qosair added.

On May 15th, Chairman of the Food Export Council (FEC) Hani Berzi unveiled that Egypt’s exports of food industries grew by around 5% year-on-year (YoY) or $49 million during the first quarter (Q1) of 2022. 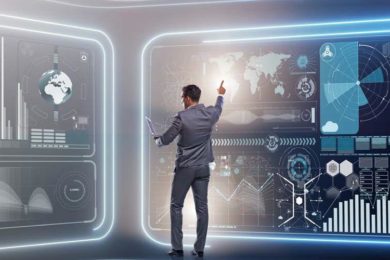 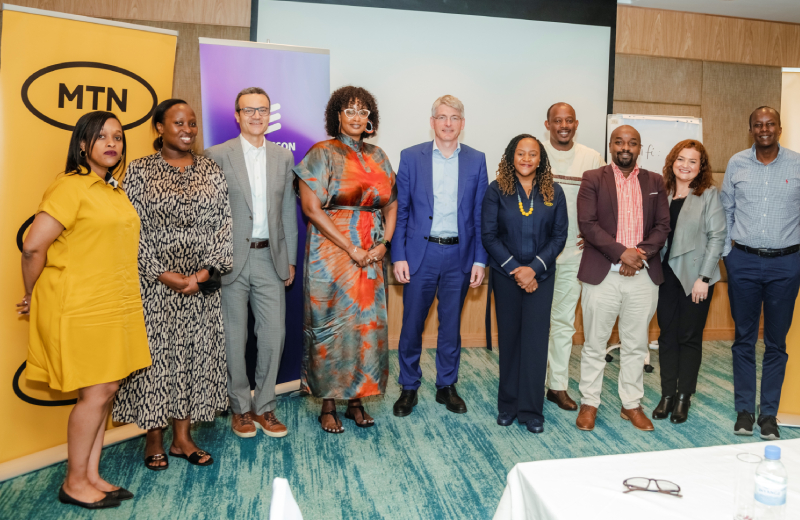 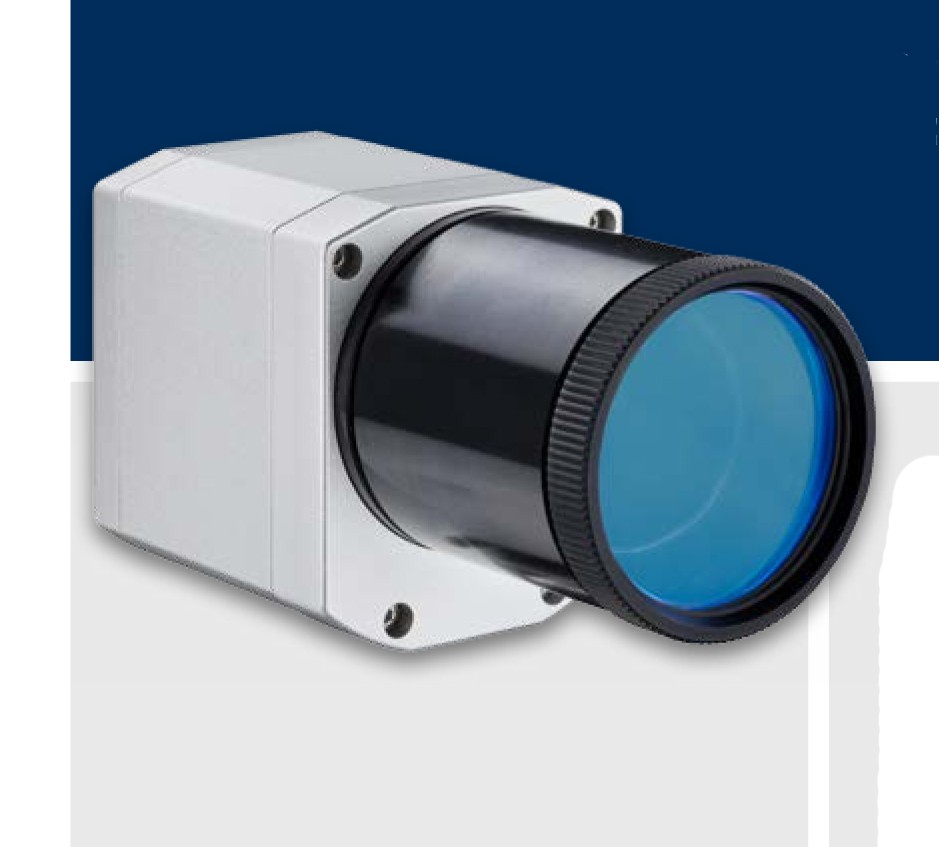 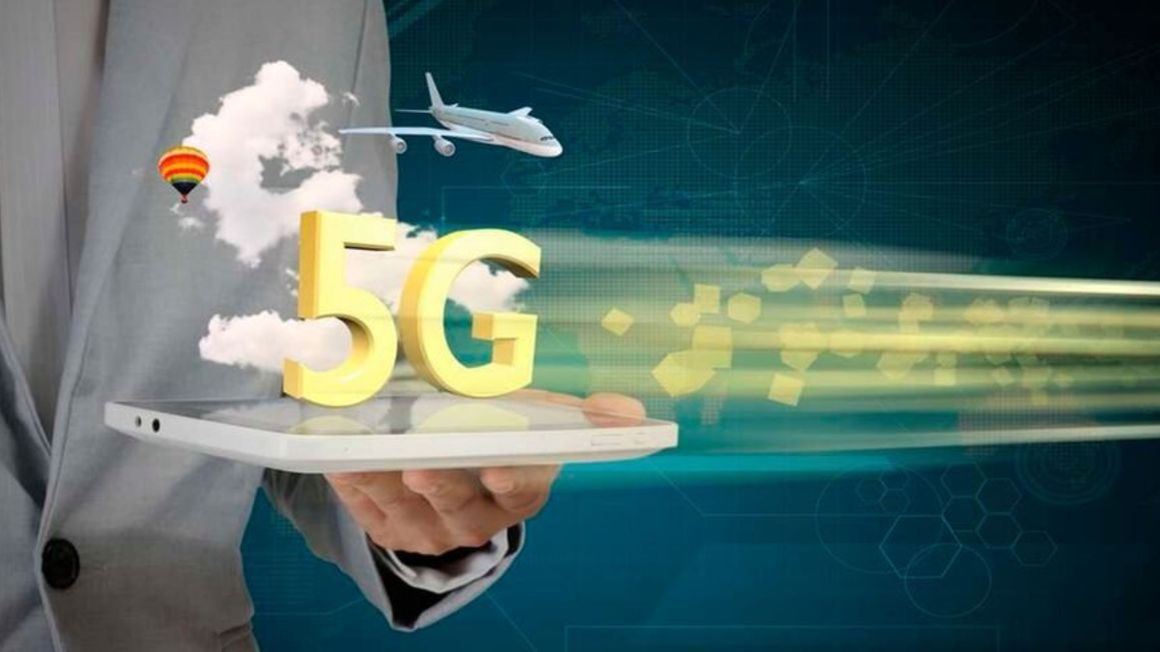 When you buy diamonds, think of Bucha