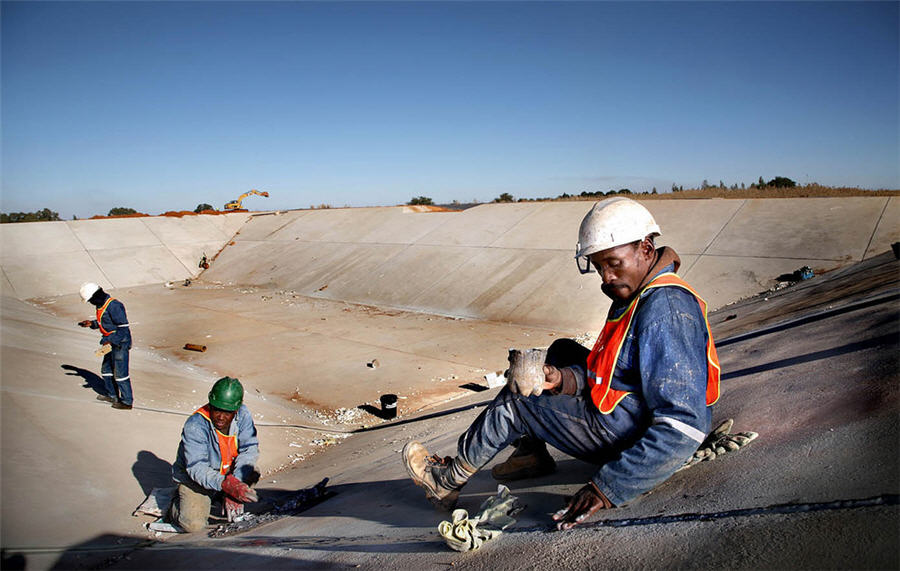 Sibanye-Stillwater will restart operations at its gold mines in South Africa after signing a three-year wage agreement with trade unions, the miner said in a statement on Monday.

Sibanye said the wage deal would be effective from July 1 and the restart would be phased over three months to ensure the safe resumption of gold mining operations.

The three-month standoff ended after Sibanye and the unions signed a wage deal brokered by South Africa’s Commission for Conciliation, Mediation and Arbitration, a labour mediation body.

“We look forward to restarting our South African gold operations for the benefit of all stakeholders,” Sibanye chief executive Neal Froneman said in a statement.

“We are pleased to have achieved an agreement which is in line with inflation and which will contribute significantly to the sustainability of our gold operations.”

The NUM confirmed signing the wage deal in a statement issued on Sunday.

(By Bhargav Acharya and Nelson Banya; Editing by Helen Reid and Mark Potter)