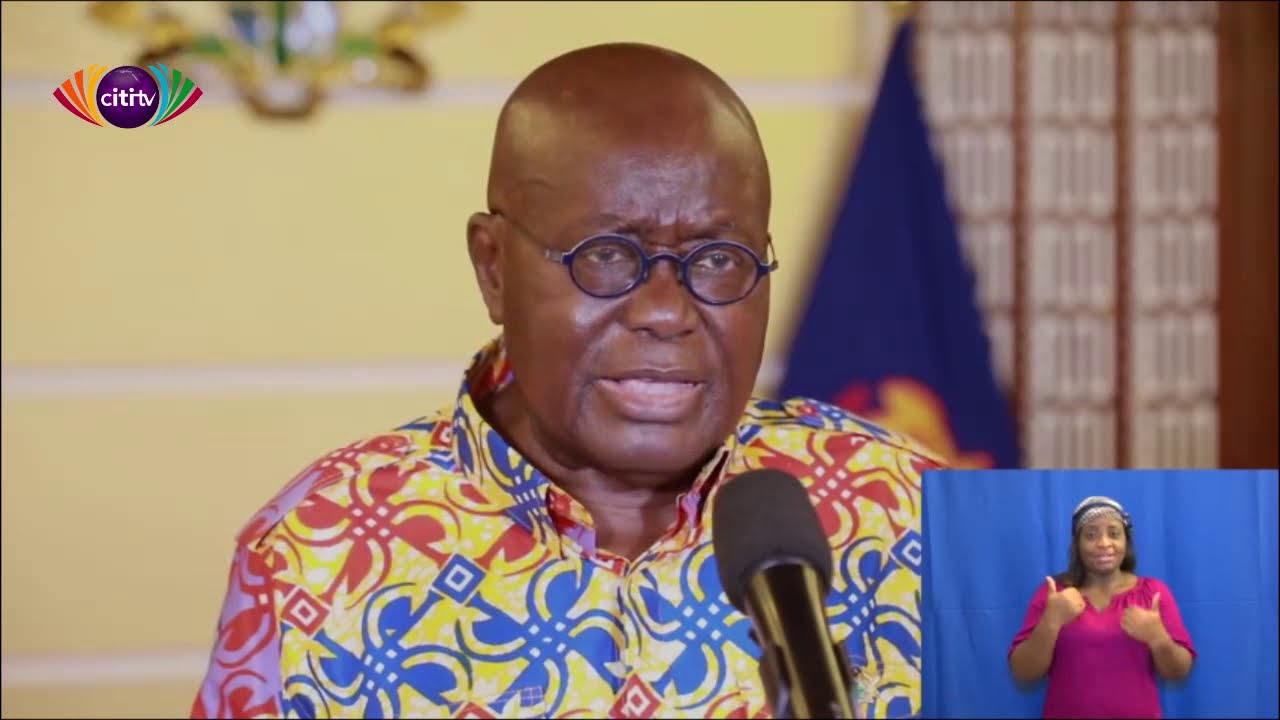 Takoradi — The Ghana Mining Week opened on Friday here in the Western Region under the theme: “The potential of mining for sustainable development.”

In an address read on his behalf by the Minister of Environment, Science, Technology and Innovation, Dr Kwaku Afriyie, President Nana Akufo-Addo said, the Western Region and Ghana were endowed with immense economic mineral resources and that the potential of mining for sustainable development was an important subject for every citizen as it had a direct relationship with Ghana’s Foreign Direct Investment (FDI).

President Akufo-Addo said it was expected that the industry would be a reliable partner for sustainable development for the economy and for the benefit of the people especially communities within the operational areas.

He said the creation of the Ghana Expo Mining Week Initiative was a necessity to create synergies that added -up to a stronger economy based on sustainable growth over the long-term.

The synergies from the event, President Nana Akufo-Addo argued, must lead to opportunities for people to get good education and jobs improved infrastructure for citizens to have equal access to benefits that flowed from mining revenues.

He said geological mappings and reports showed that Ghana had gold, diamond, manganese, bauxite, clay, kaolin, mica, copper, salt, the newly discovered lithium and other minerals in abundance which needed to be explored.

According to the President, the government had collaboratively repositioned the industry and created a sustainable environment that ensured growth for existing companies and paved the way for new entries.

He said, these industries had seen the establishment of B5 plus, the largest iron steel manufacturing centre in West Africa, under the One District, One Factory (1D1F), and adding “my vision is to make Ghana a net exporter of iron and steel products.”

He said, many countries in Africa were well endowed with many mineral resources yet they were placed among the very poor countries in the sub-region.

He said, the gold expo would also open up the many mineral deposits all over the country which were underutilised by exposing these potentials to investors to come and mine in the country.

Mr Duker observed that there was too much over concentration on the traditional minerals of gold, silver, manganese, bauxite and salt to the neglect of other minerals like kaolin, clay, and appealed to investors to venture into the other mineral deposits in the country.

The Western Regional Minister, Mr Kwabena Okyere Darko-Mensah, in his welcome address, said Ghana’s mining credentials had been progressive over the years with developments in the sector regarding legislation, investment, technology application and the discovery of other minerals than gold.