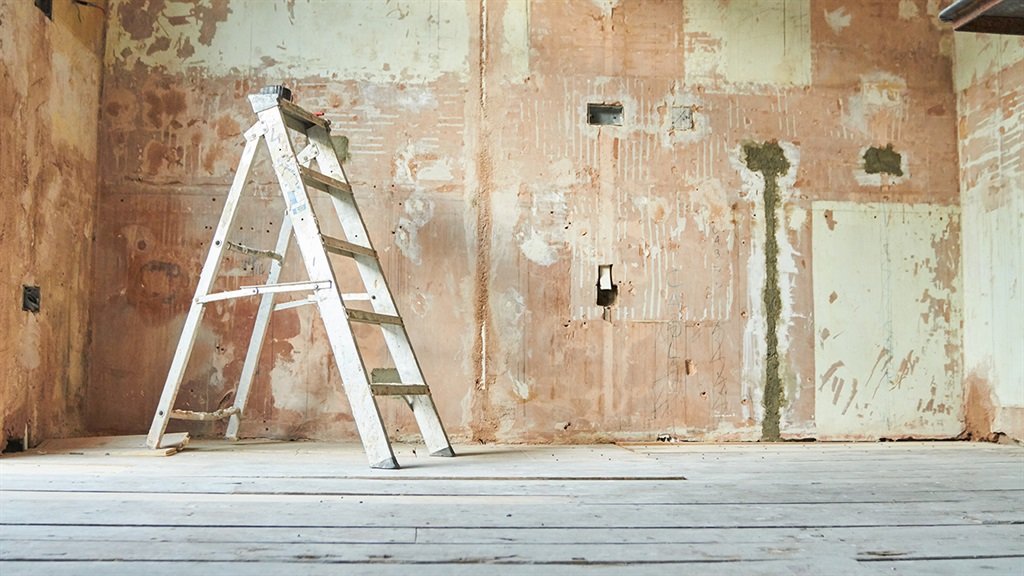 Much of South Africa’s construction sector will observe the traditional builders’ break and close from mid-December until the second week of January. Last year, work continued, to make up for time lost to the coronavirus-induced hard lockdown.

The annual builders’ holiday, although not mandated by legislation, offers contractors, suppliers, and professionals involved in South Africa’s construction industry an extended break from work. This break traditionally starts in the middle of December – around the Day of Reconciliation’s public holiday – and lasts until the first or second week of January.

During this time, contractors, sub-contractors, suppliers, and professionals like engineers, architects, and quantity surveyors close for business.

The 2020/21 builders’ break was different. A group of construction industry organisations recommended that the break be shortened to just five business days, starting on Christmas eve.

The group argued that the hard lockdown imposed in March at the onset of the Covid-19 pandemic had delayed projects, cancelled contracts, and led to retrenchments in the sector. A shortened break would allow the industry to claw back some of these losses and make up for lost time.

Similar responses were given by professionals in the construction industry, with 65% of those surveyed saying they’d close during the builders’ break, compared to 55% last year.

“Unlike last year, where a significant portion stated their intention to use the December period as an opportunity to catch up on work delayed by the five-week compulsory shutdown brought on by the Covid-19 pandemic outbreak, this year the overwhelming consensus among respondents was that they would be closing for the holidays,” said Databuild CEO, Morag Evans.

“While the survey sample is small and the results obtained anecdotal, it is clear from the responses received that the Covid-19 pandemic has had a marked impact on numerous construction role players. However, the fact that most intend closing for the builders’ break, or even a part of it, seems to indicate that the industry is starting to show pocket-sized signs of recovery, despite the bearish economic climate.”

Evans added that while the survey’s results bode well for the sector’s growth in 2022, the threat of a severe fourth wave of Covid-19 infections, coupled with vaccine hesitancy, has the potential to harm the industry’s recovery.

“Consequently, in an industry where social distancing and other hygiene protocols can be difficult to implement and manage on site, construction stakeholders have an integral role to play in endorsing vaccine adoption,” said Evans.

The strength of your machine is defined by its pivot joints