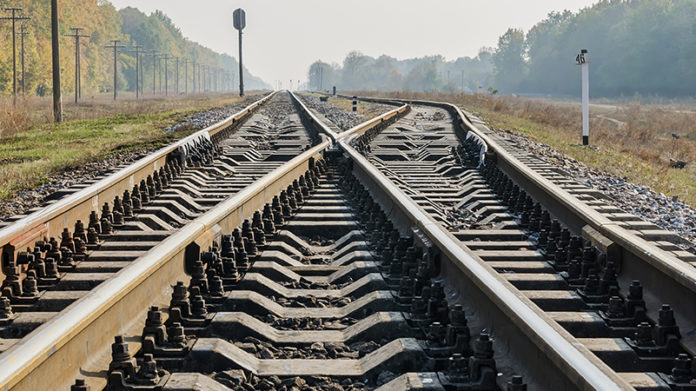 EXXARO Resources expected to report an 8% decline in coal sales for 2021 owing to ongoing logistical constraints and the sale of its Exxaro Coal Central (ECC) operations which was concluded earlier than planned.

The service offered by Transnet Freight Rail (TFR), a division of South Africa’s state-owned logistics company Transnet, has been severely interrupted this year partly owing to vandalism and theft of copper cables by armed gangs.

TFR railed 48.4 million tons of coal from January to the end of October, equivalent to a full year ‘tempo’ of 58.8Mt, well below its normal annual deliveries of about 64Mt. Exxaro described TFR’s performance as “alarming” although it said it had improved its own systems to respond to market conditions and was in discussions with Transnet in an effort to improve the rail performance.

The impact has been felt heavily in coal exports from South Africa. The frequency of trains carrying coal exports from Mpumalanga province declined to 15 per week from 25 trains in 2020, Exxaro said in a pre-close statement by its financial director, Riaan Koppeschaar.

Exxaro said domestic and export sales guidance for the financial year ended December had been adjusted downwards. “The guidance now includes four million tons (Mt) at risk, up from three million tons indicated in August, bringing the original 11.6Mt export guidance for 2021 down to the current 7.5Mt forecast,” said Koppeschaar in his commentary.

The export grade API4 coal price is expected to average $115/t this year compared to $65/t in 2020. The improvement was largely part of the recovery in global economic activity post the initial outbreak of the Covid-19 pandemic, exacerbated by China’s trade war with Australia that has sent it to other suppliers, including South Africa.

Exxaro has forecast robust demand for thermal coal especially as supply was “constrained”. High gas prices and a cold winter in the northern hemisphere could drive prices. “Whilst China has reacted negatively to the current high pricing, it does appear that prices will remain strong as the northern hemisphere braces itself for a cold winter,” said Koppeschaar. “In contrast, we have experienced poor demand from India as affordability has become a crucial factor.”