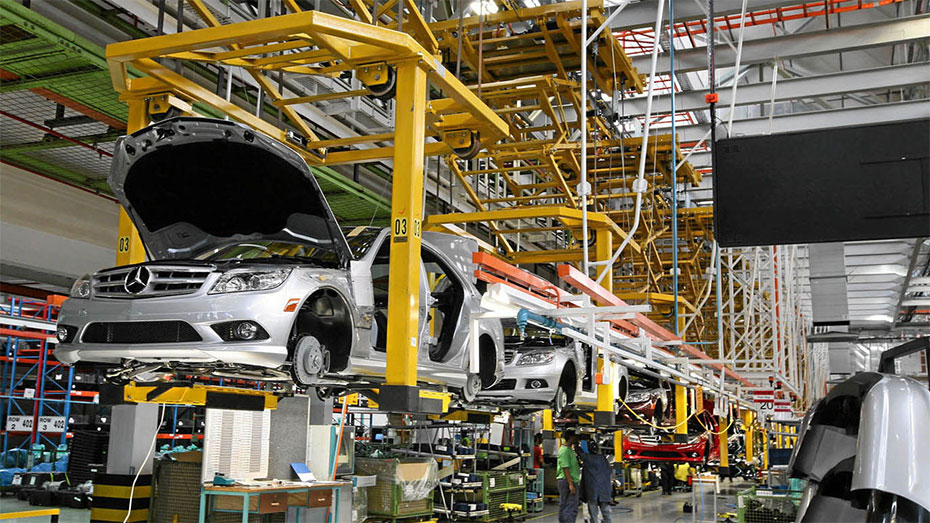 South Africa’s major export car markets such as the UK and Europe will no longer allow the importation of internal combustion engine (ICE) vehicles by 2030, which means there is an urgent need for added investment to shift to electric vehicle (EV) manufacturing in South Africa, says Simon Woodward, automotive sector head at RMB.

Looking at the Department of Trade, Industry and Competition (DTIC) draft green paper on the advancement of new-energy vehicles in South Africa, released earlier this year, Woodward said that it was encouraging that there seemed to be a recognition of the need to modify existing manufacturing plants to produce hybrid and then ultimately electric vehicles.

“It’s clear from the automotive green paper that the stated goal is for South Africa needing to kick start and accelerate the production of EVs,” he said.

However, Woodward noted there is still a very material price point gap between EV and ICE models of similar size and output. “One OEM mentioned that its small SUV costs about R500,000 in South Africa, whilst the imported cost of the EV derivative would be about R750,000.”

But to justify the further material investment needed in skills and plants, he said car manufacturers cannot be expected to make these investments independently.

“They will require support from the South African government, perhaps via higher value export incentives, as well as banks and organized labour,” Woodward said.

“A good starting point would be for the government to consider tax incentives for the purchase of new, domestically produced EV vehicles. The current import tax regime for EVs is punitive and adds tens of thousands of rands to the cost of even the most basic EV vehicle.”

While supporting the export market business is paramount, he said that the industry needs to develop the domestic EV market.

This is a critical component for South Africa to pivot from an exclusively ICE production market to an EV producer – the rapid increase in sales of EV cars from a few hundred per annum currently to more than 10,000 per annum, he said.

Besides making EV products far more affordable to the greatest possible numbers of consumers in South Africa, one additional adoption hindrance needs urgent attention – the lack of charging stations in and between cities and towns in South Africa, Woodward said

“We are aware that the car manufacturers may be considering the funding of a company which builds and operates EV charging stations nationally to increase the charging network vastly.

“This mooted utility could also attract third-party funding. However, this appears not to be imminent – it may make sense for the OEM’s to consider funding into the existing network providers. Further, it will be interesting to see the role which the fuel energy companies take in terms of making its forecourts available for the increased installation of EV power units.”

The good news is that the price of EV batteries has reduced over the past decade, he said.

“In addition, we know that EV powertrains are more efficient than ICE, given that the former is simpler with less moving parts, which theoretically would lead to lower maintenance costs for the consumer over the ownership lifecycle. The quest is on for far more efficient inverters, which should lead to increased range of EV’s, this to hopefully quell so-called range anxiety.”

In addition, the other obstacle to overcome is consumer scepticism regarding their ability to charge up their vehicles in their homes due to frequent power outages in South Africa, said Woodward. While this causes inconvenience for consumers, most cars will be charged overnight and between bouts of power outages.

“This is an understandable worry which needs to be overcome. A potential solution could involve the coupling of incentives by car manufacturers and the government to sell new EV cars with photovoltaic (PV) solar solutions – like solar panels. These would help homes become less reliant on the grid, ensuring a more reliable power supply,” Woodward said.