A razed-down semi-permanent house, a mosquito net hanging from the grass roof, and scattered red bricks wash off.

It is what remains from what used to be Muhamuza Dominic`s home. When the deal to transport crude oil to Tanzania was reached, he fell among the hundreds traversing ten districts whose properties will be destroyed.

The pipeline, which will be the longest of its kind in the world, strikes right through his house. He could have put up a new structure for shelter but there is not enough space. “They said that I should not build another house there because the land is very small. So I don`t even know what to do”, Muhamuza says.

It has been four years since negotiations started for the crucial project stretching 1,443 kilometers to the Chongoleani peninsula near Tanga port in Tanzania.

Oil companies including Total Energies, Uganda, and her neighbour came to an agreement in April but no construction has started.

The pegs were installed all along to mark the East Africa Crude Oil Pipeline.

It stretches about 30 meters. Ten kilometers from its starting point at Kabaale in Hoima district, villagers whose ancestors have been buried here are fearful of new homes.

Communities are barred from utilizing their properties permanently.

The pipeline is destroying acres of farmland relied on for food and income.

Reverend Fred Musimenta grows cocoa and coffee. But a chunk of his plantation now lies bushy with nothing specific growing in it. Civil society says the disclosed compensation is not fair. “The disclosure for EACOP is so low that if you are compensated you will not be able to buy land anywhere in Kikuube or Hoima. You can’`t buy land of the same size compensated by EACOP”, says Reverend Musimenta, representative of affected persons.

The engagements with Persons Affected by Project began in the Albertine region, to pave the way for starting the construction of the East African Crude Oil Pipeline but are hitting slugs.

There are several hurdles to jump including the pandemic and absentee landlords.

The other is that “a number of the PAPs want to move from remote areas into a town or city and the value of land differs”, Gloria Sebikari, Head of Communication, Petroleum Authority of Uganda explains.

The government says it is supporting the affected people to restore their livelihoods, boasting that the economy will flourish once production starts in 2024. But critics are urging re-evaluation and the compensation process to be expedited.

Uganda has the potential to join leading producers of oil and gas sitting on an estimated 6.5 billion barrels of oil.

The World Bank recently described the landlocked country as “the hottest inland exploration frontier in the world and the country to watch in the oil and gas space”. 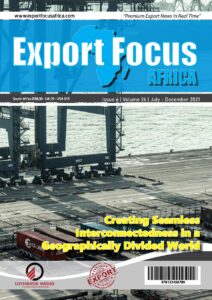 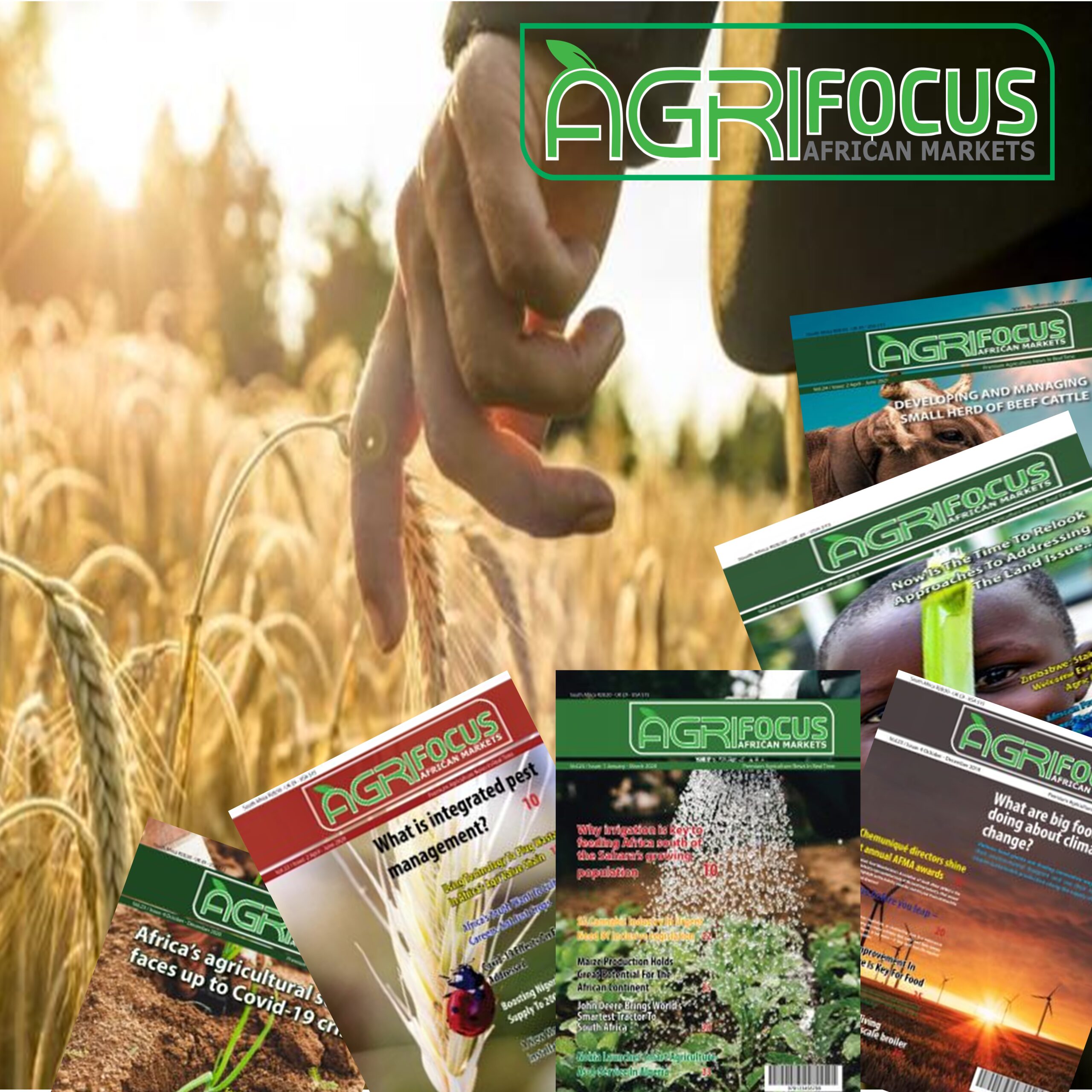