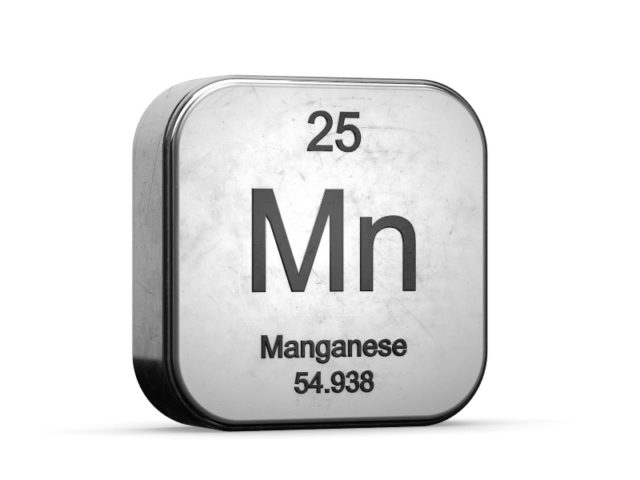 Afrimat has announced what will be its biggest acquisition to date, being the acquisition of the Gravenhage manganese mining right and associated assets in the Northern Cape.

Afrimat CEO Andries van Heerden said that there are many positives to the acquisition, the first being that the Group will be adding another commodity, i.e. manganese, to its diversification strategy within the Bulk Commodities segment of the business, the second being that this sizeable acquisition will propel Afrimat into the mid-tier mining space.

He went on to explain that the resource is well positioned within Afrimat operationally as it is not dissimilar to its existing operations given the process and is considered attractive in both size and quality of the resource. Gravenhage is a long-life, near-development manganese resource situated in the northern part of the Kalahari Manganese field approximately 120km from Afrimat’s existing Demaneng iron ore mine.

Current studies show an extensive Life of Mine in excess of 20 years. A Definitive Feasibility Study was finalised confirming the technical and economic feasibility of the Gravenhage Manganese Project based on an initial open cut operation with the potential for subsequent underground mining. The resource and its significant potential has been well defined by continued exploration drilling.

Van Heerden continued by saying that Afrimat has ensured sustainability through diversification. “The successful development of Gravenhage will increase our scale in the ferrous-metal value chain and provide further exposure to foreign currency denominated earnings.”

Afrimat has been able to successfully invest into commodities that generate a strong cash flow – cash that the Group has in turn spent on making further strategic acquisitions to grow cash incrementally. “This approach has proved successful for us and will be applied to this acquisition and in turn by ensuring focused execution of Gravenhage, I am confident we can achieve growth of the Group.”

Operational synergies with the Demaneng iron ore mine are expected to be realised, and a plan is in place to accommodate logistics to extract manganese product from Hotazel to ports for outbound international markets. Afrimat already has an excellent working relationship with Transnet through Demaneng and it is envisaged that the further co-operation of Transnet as a partner to enable new entrants like Afrimat into the manganese sector, will be forthcoming.

Van Heerden makes it very clear that economic viability and profitability are one thing, but that Afrimat is equally passionate about the longer-term contribution it will be able to make to the immediate local community, the Northern Cape province and in turn the South African economy through its dedication to job creation and skills development and transfer. “We know from experience how important this commitment is,” said van Heerden, going on to say that this sustainable intervention is a core part of the Afrimat culture.

According to van Heerden the manganese price has lagged other commodity prices, such as iron ore. “In true Afrimat style, we will ensure from the outset that the mine will remain profitable even at the bottom end of a commodity cycle,” he said.

Afrimat is purchasing the Gravenhage manganese mining right and associated assets from Aquila Steel (S Africa) and Rakana Consolidated Mines for a total purchase consideration of roughly R650 million (or the Rand equivalent of USD45 million and R15 million for the property).

There are conditions precedent that include approval in terms of section 11 of the Mineral and Petroleum Resources Development Act, Competition Commission approval, the granting of a water use license, and approval having been obtained by Aquila Steel from the Chinese State-owned Assets Supervision and Administration Commission of the State Council for the sale of the assets and the assumption of the assumed liabilities as contemplated in the agreement.

In conclusion van Heerden indicated that while this represents a large acquisition for Afrimat, it would be supported by the Group’s experience of undertaking solid research and due diligence and underpinned by vigilant execution.