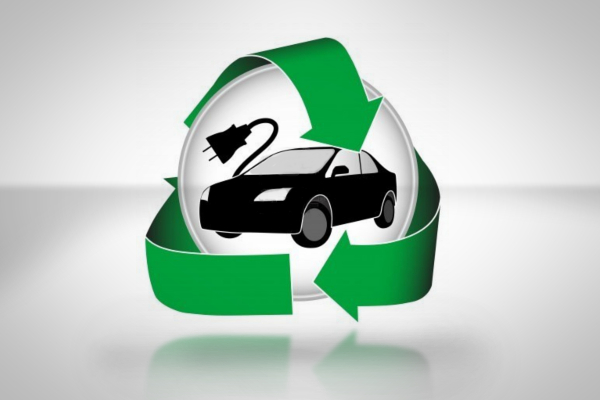 The Department of Trade, Industry and Competition (dtic) has released a green paper on the advancement of new energy vehicles in South Africa.

Trade, Industry and Competition Minister, Ebrahim Patel, said the purpose of the Green Paper is to establish a clear policy foundation that will enable the country to coordinate a long-term strategy that will position South Africa at the forefront of advanced vehicle and vehicle component manufacturing.

“The strategy is complemented by a consumption leg, and a focus on increasing competitiveness in the global race to transition from the internal combustion engine era, into electro-mobility solutions and technologies,” Patel said on Tuesday.

In August 2019, the Minister set the large automakers in South Africa a challenge to help develop a roadmap for the local production of electric vehicles.

The various work streams of the auto industry’s Master Plan were launched shortly thereafter, which included one focussed on technology changes and on deeper localisation.

In 2020, the importance of this work was emphasised and more recently, a number of developments in key export markets has helped to step up the pace of work.

The Draft Green Paper seeks to develop a framework upon which a comprehensive and long-term automotive industry transformation plan on new energy vehicles can emerge, with specific focus on:

Creation of a high-yielding business environment, including an appropriate fiscal and regulatory framework, that makes South Africa a leading and a highly competitive location, not only within the African continent but globally, for electric vehicle production;

Support and investment in the expansion and development of new and existing manufacturing plants to support the production of new energy vehicles and components within South Africa and to grow the level of employment in the sector;

Reinvestment and support towards reskilling and upskilling of the workforce to ensure the right skills are available for the design, engineering and manufacturing of electric vehicles and related components and systems.

The transition of South Africa towards cleaner fuel technologies available globally;Adoption of new and sustainable manufacturing processes to significantly reduce greenhouse gas emissions and improve our environmental wealth; and Ensuring that that Research and Development investment is strategically targeted at activities that are likely to give South Africa a competitive advantage.

“We must step up efforts to build electric vehicles in South Africa, to keep our auto industry at the cutting edge of new market developments, and to maintain our export capacity for key markets such as the EU and UK. They have both set new targets and deadlines to reduce the number of fossil fuel reliant vehicles on their roads.

“We need charging infrastructure – and must expand the existing 200 charging points for electric vehicles in South Africa using the agreed SABS [South African Bureau of Standards] standard,” Patel said during his Budget Vote address to Parliament.

He added that government is seeing some progress in its efforts to green the economy and to position South Africa as a centre for advanced green manufacturing.

“For example, in November, the first units of the new Toyota Corolla hybrid vehicle are planned to roll off the production line in South Africa,” Patel said.

He said the green paper is released to invite substantive comments from all stakeholders, including members of the public.

“This is the beginning of a crucial public discourse that will define electro-mobility in South Africa.”

The roadmap to implementing the new energy vehicle policy will entail the following steps:

Gazetting the draft policy for public comments by the end of May 2021; and

Submitting the policy proposals to Cabinet for consideration by October 2021

Comments on the draft Green Paper may be forwarded to electricvehicle@thedtic.gov.za by no later than 4 June 2021.

Read the original article on SAnews.gov.za.