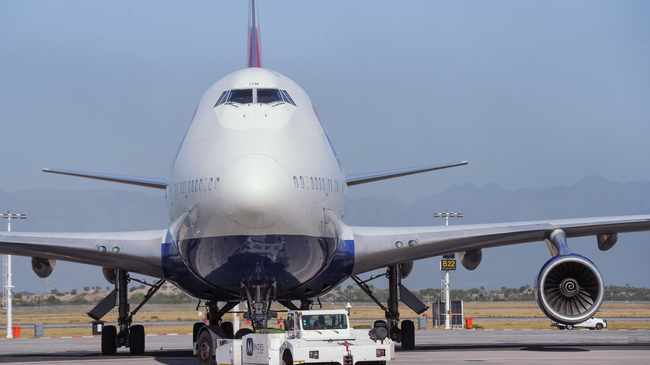 US reportedly issued a Level 4 warning, advising its US travellers not to visit South Africa due to ’the coronavirus pandemic, crime and civil unrest in the country.’ Picture: Henk Kruger/African News Agency (ANA)

The South African Tourism Business Council has demanded an explanation from the US embassy on Washington’s latest travel advisory to its citizens to avoid travelling to the African country due to health and social problems.

The US reportedly issued a Level 4 warning to all of its travelling citizens, advising them not to visit South Africa due to “the coronavirus pandemic, crime and civil unrest in the country,” the council said.

According to the council, South Africa was one of the 116 countries the US government had placed on its so-called ‘Do Not Travel’ list.

“This decision is unfair and the reasoning behind it is illogical,” council chief executive Tshifhiwa Tshivhengwa said on Tuesday.

He noted that out of all the tourists that have come to South Africa, “there are a few that have experienced crime.”

“The majority go back home without experiencing any crime at all.”

The official said the US travel ban “harms our tourism industry and puts a strain on ourselves and the United States. No doubt the issue around Covid has largely influenced this decision.”

“We in South Africa are not in a crisis. Yes, we have problems and challenges. But these are similar to what the US is having now,” Tshivhengwa said.

The US embassy owed the country an explanation for the decision to ban its citizens to travel to South Africa, he concluded.

Meanwhile, the Wild Coast community in the Eastern Cape hit back at ITV in the UK after a recent media report. ITV claimed “when it comes to Covid-19, South Africa’s scenic Eastern Cape is the deadliest place in the world”.