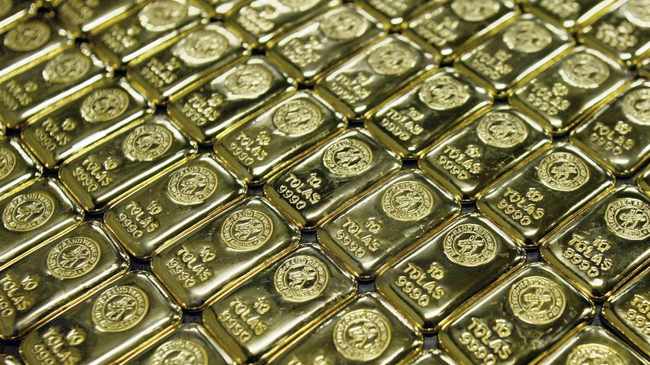 The JSE terminated the FTSE/JSE Gold Mining Index in line with its move to international standards of classification as South African stocks delivered another quarter of double-digit growth in the first quarter of 2021. Photo: File

JOHANNESBURG – THE JSE TERMINATED the FTSE/JSE Gold Mining Index in line with its move to international standards of classification as South African stocks delivered another quarter of double-digit growth in the first quarter of 2021.

“Due to these sub-sectors not forming part of one sector anymore, FTSE/ JSE will decommission the five above mentioned ICB Sub-sector Indices following the implementation of the enhanced ICB structure,” said the JSE.

Commenting on the decommissioning of the indices, the deputy chairperson at Sasfin Securities, David Shapiro, said the Gold Index had always been the foundation of the JSE.

Shapiro said most gold mining companies had vanished and of the handful of existing companies, most of them were now operating outside of South Africa.

“The Gold Index was always the prime and most important index in South Africa’s mining history.

“It is sad to see it go, however, it is an indication of how things have changed over the years,” said Shapiro.

“In the 1970s we had 40-plus big gold mines and we were producing two- thirds of the world’s gold, but that is now all gone,” he said.

Gold was discovered in South Africa in the 1800s and with the depletion of resources, gold production has fallen to around 7 percent from 67 percent in the 1970s.

Kagiso Asset Management’s head of research, Abdul Davids, said the JSE’s decision was made in order to harmonise the JSE classification of indices in line with international standards of classification.

“Apart from the platinum companies, the number of listed gold, diamond and coal companies have declined over the years due to depletion of reserves as well as consolidation in the respective industries.

AngloGold sold its only remaining South African assets, including Mponeng, the world’s deepest gold mine and Mine Waste Solutions, to Harmony in February last year for $200 million (R2.9 billion).

The series brought with it a change in the philosophy and methodology for calculating indices and classifying sectors.

Anchor Capital’s Peter Little said a slew of earnings announcements during March delivered generally better-than-expected results and saw gains across the board for JSE-listed companies.