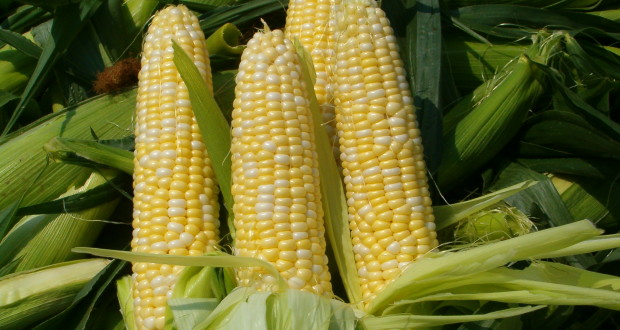 JOHANNESBURG,  (Reuters) – South African maize farmers are expected to harvest 10% more of the staple crop in the 2020/2021 season compared with the previous season, despite heavy rainfall in parts of the country, a Reuters survey showed on Monday.

South Africa’s Crop Estimates Committee (CEC) is expected to peg maize production at 16.872 million tonnes for the 2020/2021 season, up from the 15.300 million tonnes planted last season, an average estimate of five traders and analysts surveyed showed.

“Although substantial rains in January could have compromised maize quality in some production regions, our view is that the yield will offset potential quality issues. Prices are expected to stay at export parity, currently trending lower due to the strength of the rand,” said Marlene Louw, senior agricultural economist, at Absa Agribusiness.

The CEC will issue its first production forecast for the 2021 summer crops on Thursday. (Reporting by Tanisha Heiberg; Editing by Susan Fenton)