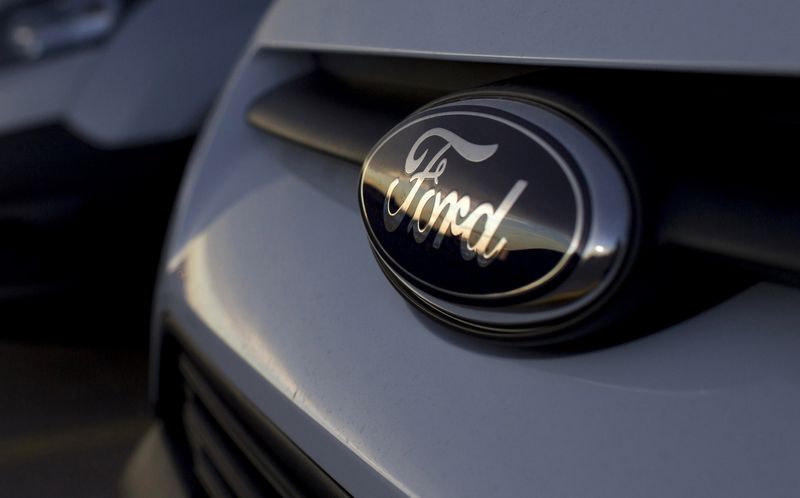 Ford Motor Co. will plow $1.05 billion into a plant in South Africa — its biggest-ever investment in the country — as the carmaker scales back in other regions including Brazil and Europe.

The upgrades to the Silverton plant near the capital, Pretoria, will boost the site’s annual capacity by almost a fifth to 200,000 units and create about 1,200 direct jobs, the company said in a statement on Tuesday. The outlay will support production of a new Ranger pickup truck starting in 2022, both for domestic sales and exports.

The move comes after Ford said last month it will cease production in Brazil after a century of building cars there, closing three factories and cutting 5,000 workers. The Dearborn, Michigan-based company has also eliminated thousands of positions in Europe as part of a sweeping $11 billion global reorganization, and culled about 1,400 salaried employees in the U.S. in 2020.

“This will help to expand and transform our country’s manufacturing base,” South African President Cyril Ramaphosa said in a speech at the Silverton site. “The plan is “a clear statement of the company’s confidence in this development and its ambitions for its South African business.”

Ford’s investment is tied to prospects for the Ranger, one of the top three light commercial vehicles sold in the country last year, Andrea Cavallaro, director of operations at the carmaker’s International Markets Group, said in an interview. The country’s trade agreements and the government’s willingness to listen to infrastructure requirements also factored into the move, he said.

“The transformation here in South Africa is not just about the next model,” Cavallaro said. “We want it to be a huge hub for the export of this product — it is a global product and is hugely successful. It was an easy decision.”

Ford’s fresh investment and jobs will come as a welcome boost to South Africa, where almost a third of the workforce is unemployed. The country has been hit hard by the coronavirus pandemic, with lockdowns and a resurgence of infections weighing on activity, and 2020 economic output probably contracted the most in at least nine decades.

Yet the auto industry has been one success story, with international carmakers including Toyota Motor Corp., Volkswagen AG and BMW AG operating plants in the country. The companies benefit from a manufacturing-incentive plan that runs through 2035, and Nissan Motor Co. and Daimler AG’s Mercedes-Benz are among those to have announced additional local investment in recent years.

The government is helping Ford to strengthen its supply and logistics chain, Cavallaro said. That could include a means to transport finished vehicles from outside Pretoria by rail to the coastal town of Port Elizabeth for export, according to Ramaphosa.

Production at the Silverton plant, which also makes the Everest SUV, will include VW pickups as part of a strategic alliance between the carmakers. VW’s Amarok will be the first vehicle produced in South Africa under the deal, Cavallaro said. The partnership agreement was signed in June, almost two years after it was first announced, and was eventually expanded to include electric and self-driving cars.

Updates to the Silverton factory will turn it into a “backbone plant” with the ability to attract future models, Cavallaro said. Ford said Silverton will operate entirely off the grid by 2024, protecting it from South Africa’s regular power outages.