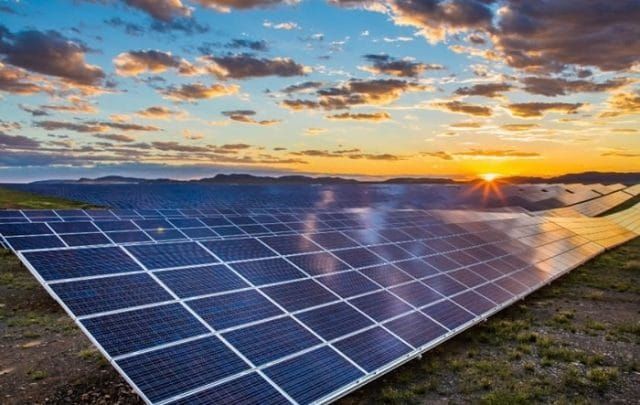 This was announced by GRS Energy, a Spanish company undertaking the project in partnership with the Spanish group TSK and the South African company Umbono Energy Partners.

“We have reached the preliminary and final stage for the commissioning of the Greefspan II solar photovoltaic plant and we are now ready to begin grid connection tests shortly after successful registration” stated the Spanish company.

The Capacity of the Greefspan II solar power plant

The Greefspan II solar photovoltaic plant has 63.2 MWdc of installed capacity that will produce approximately 150,000 MWh of clean energy per year that the Alcobendas (Spain) based company estimates that can guarantee the clean energy supply for up to 20,000 South African households, whilst avoiding the annual emission of 130,000 tons of CO2 into the atmosphere.

The solar photovoltaic installation according to Dylan Tudor-Jones, the managing director of GRS Energy South Africa, will contribute to the industrialization of the Northern Cape, create jobs and advance renewable energy in the Southern Africa country that “urgently needs new production capacity to avoid load shedding”.

The developer of the solar power project

The concession for this project was awarded by the South African government under the 4th round of the Renewable Energy Independent Power Producer Procurement (REIPPP) Programme.