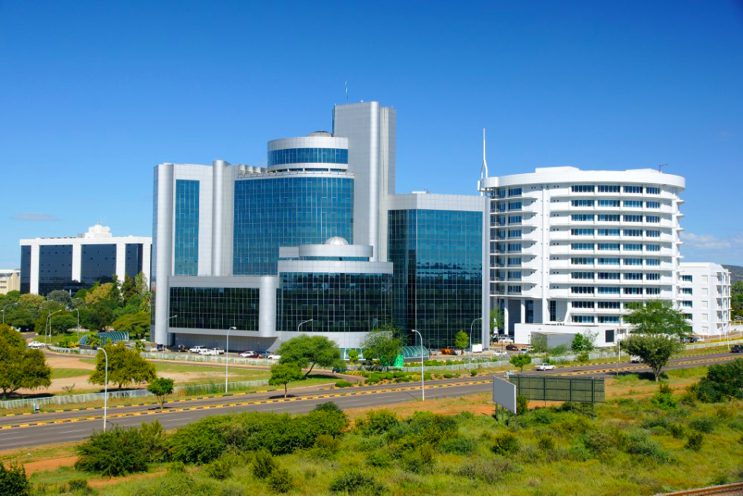 Botswana’s government will reopen borders to allow foreign travel today for the first time since March.

Airports, roads and other ports of entry will be open to tourists who have undergone prior testing for COVID-19. The government hopes that re-opening its borders will boost the sagging economy after the pandemic devastated the country’s mining industry, which makes up 25% of its GDP and 80% of its exports. The second quarter of 2020 saw national GDP contract by 24%.

However, the sector is making a rapid recovery with premier jeweller firm De Beers seeing a 57% leap in sales in September. This augurs well for the economy, which is heavily dependent on diamond mining. Expect Botswana to implement new programs attracting investment similar to recent policies in Rwanda.

These allow mining  companies to write off costs of unprofitable ventures. Such incentives may prove crucial in an industry where profit margins are often uncertain. Botswana’s Chamber of Mines has already hinted that the government will take future steps to protect investors.

The opening of tourism in the country is unlikely to fuel the recovery, since the industry on a global level is unlikely to return to its 2019 height until 2024.