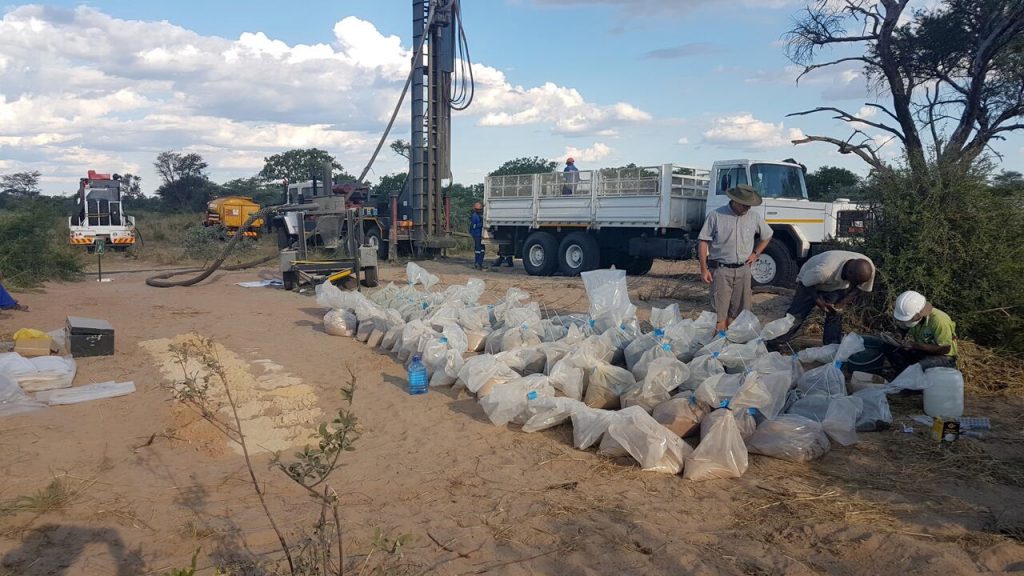 Botswana Diamonds (LON:BOD) said on Monday it had completed the acquisition of Sekaka, the exploration vehicle that belonged to embattled rival Petra Diamonds (LON:PDL) and which held three prospecting licenses in the country’s Central Kalahari Game Reserve.

In one of its licenses, Sekaka had singled out the KX36 kimberlite pipe, which is situated about 70 km from Gem Diamonds’ Ghaghoo mine, and 260 km north-west of Botswana’s capital Gaborone.

The acquisition includes an extensive database, built up over 15 years of exploration.

Botswana Diamonds believes the information contained in the database will provide substantial support to its future kimberlite exploration activities in the mining-dependent country, the world’s second-largest diamond producer.

“We are delighted that this acquisition has now closed. This paves the way to explore commercial development options for KX36 and begin to evaluate the extensive database in conjunction with ours to discover more kimberlites in prime diamond real estate,” chairperson John Teeling said in a media statement.

Diamond exports from the southern African nation dropped 42% to $1.49 billion in the first nine months of this year as production fell 29% to 12.3 million carats due to covid-related restrictions.

Botswana’s mining sector provides a fifth of the country’s GDP and 80% of its foreign exchange earnings.

Petra Diamonds, the former owner of Sekaka, has been struggling for over two years. Its weak financial position pushed it to shed non-core assets and put itself up for sale in June.

The company reversed the decision in October, opting instead for a debt-for-equity restructuring. The deal would leave existing shareholders with just 9% of the company.

Petra is also dealing with allegations of human rights abuses at its Williamson mine in Tanzania, resulting from the actions of its security guards.

It recently reported a 36% fall in revenue and a net loss of $223 million (168.7 million pounds) for the year ended June 30, as the coronavirus pandemic deepened the company’s financial woes.