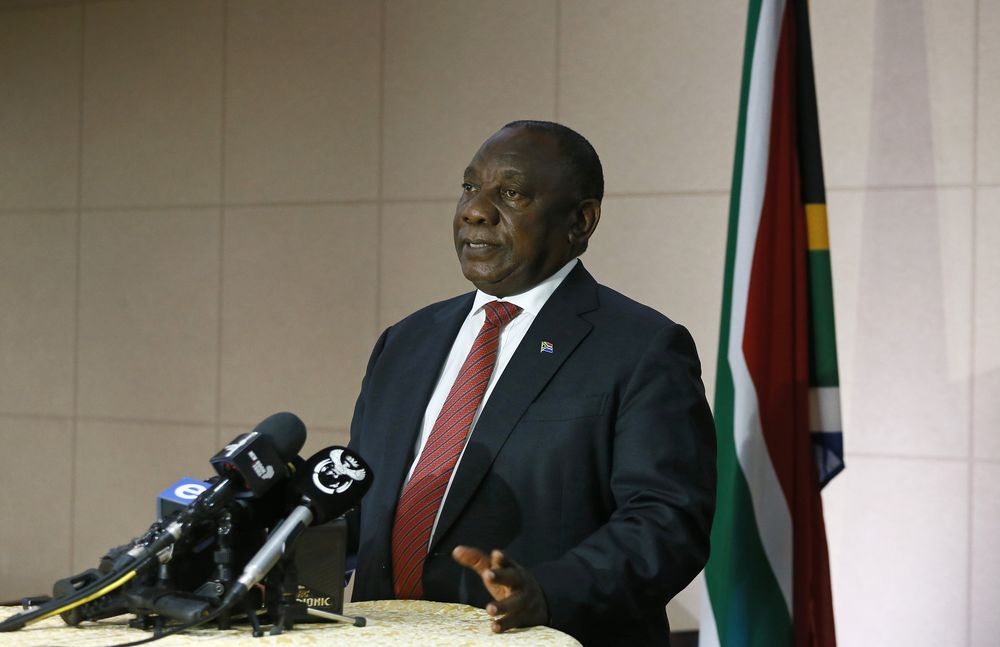 By: Antony Sguazzin and S’thembile Cel

The plan was negotiated between government, labor unions and business leaders — a first in South Africa — and aims to chart a way out of an economic trough deepened by the coronavirus pandemic and a lockdown to curb its spread.

Confronted with the impact of Covid-19 that has devastated an already weak economy, South Africa has the opportunity to “reshape its economic landscape,” according to the 13-page document seen by Bloomberg.

The proposals mark a rare moment of compromise between labor unions, which are allied to the ruling party yet often bicker with it about economic direction, the government and a business sector whose views have been largely sidelined since the end of apartheid in 1994.

Tackling corruption and extending a ban on civil servants doing business with government to politicians and their family and associates is a key part of the plan, and is likely to welcomed in a country where headlines have been dominated for the last few years by graft exposes.

The plan also calls for the first additional telecommunications spectrum sale in 15 years to be concluded by year-end, the simplification of mining rules and the construction of three liquefied natural gas terminals.