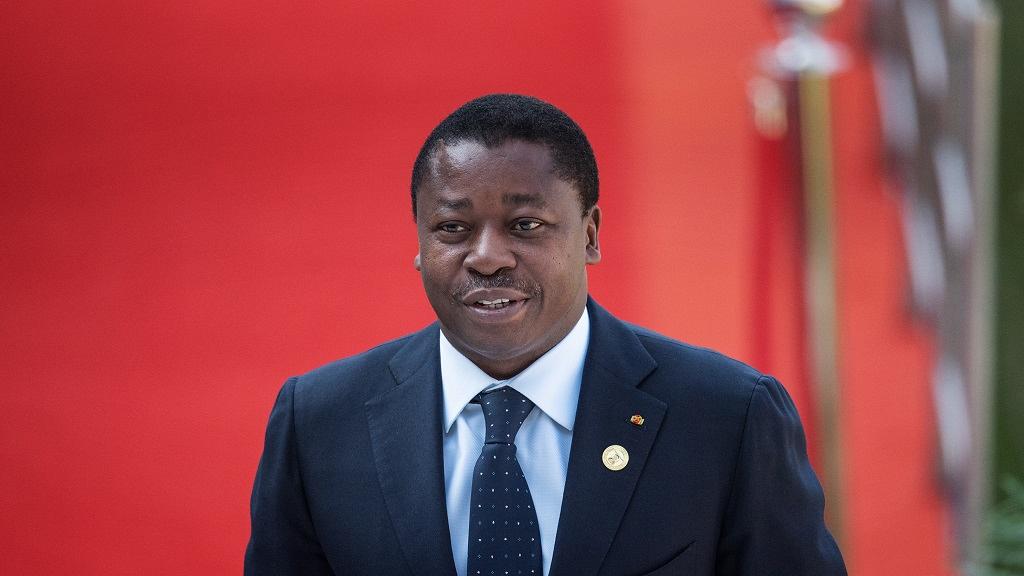 Togolese President Faure Gnassingbé has been elected as flagbearer for the ruling party, the Union for the Republic, (known by its French abbreviation UNIR) ahead of presidential elections slated for February this year.

“The bodies of the UNIR party, gathered on this day (January 7), and reported to His Excellency Faure Gnassingbé on the unanimous will of activists to see him defend the colors of the party in the presidential election of February 22,” said Aklesso Atcholé, executive secretary of UNIR, at a press briefing.

Party officials had met behind closed doors all morning, in the presence of President Faure Gnassingbé, after a tour of the various regions of Togo, where they organized consultations with the movement’s base.

This is a party meeting, aimed at informing me of the activists’ wish to see me still wearing our party colors in the presidential election. I thanked them and in all humility, I accepted.

“This is a party meeting, aimed at informing me of the activists’ wish to see me still wearing our party colors in the presidential election. I thanked them and in all humility, I accepted,” Faure Gnassingbé told the press after the meeting.

Faure has been in power since 2005, after succeeding his father Gnassingbé Eyadéma, who ruled the country for 38 years. He was re-elected in 2010 and 2015 by disputed ballots.

The country went through a serious political crisis in 2017 and 2018, with gigantic protests heavily repressed, to demand the limitation of presidential terms and the departure of the head of state, who at the time was preparing to run for a fourth term.

The government in response to the protests introduced a May 2019 constitutional revision which was endorsed by lawmakers. The new rules allowed for not only President Gnassingbé to stand for re-election in 2020 and 2025, but also to benefit from immunity for life “for the acts committed during presidential terms.”

A dozen opposition leaders including its historic leader, Jean-Pierre Fabre, and personalities from civil society, also announced their candidacy for this presidential election.

The African Countries with Improved Inflation Rates in the New Year